Home | New Nightmares in the form of ‘The Sleeper’

New Nightmares in the form of ‘The Sleeper’

New news from gammeknife per the official trailer here

Looks like their film “The Sleeper” will be making a huge combo release on Jan 3, 2012. If the film is as cool as their posters we’ll be in good shape!

Alpha Gamma Theta are hosting a party for new pledges for the upcoming year. As the new pledges arrive, so does an uninvited guest. Little do the sisters know someone is watching them in the shadows. As the girls shower, study, eat, and sleep, the stalker studies them. One by one he finds the girls at their most vulnerable and murders them. The police hunt for the missing girls and their killer, but will they find them in time? Or will the girls be forced to fight for their lives. 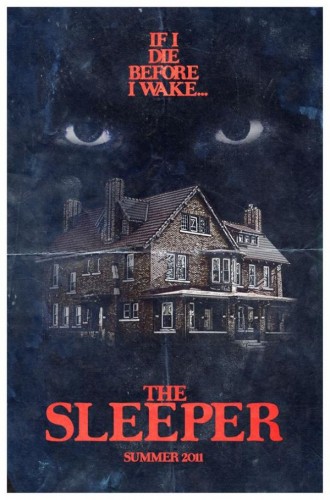 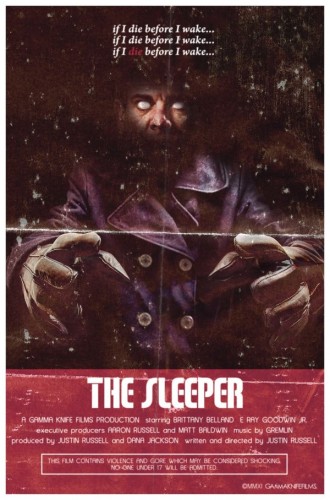