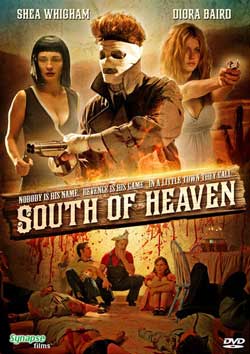 Roy Coop, Navy midshipman, returns home to his brother’s apartment full of optimism and good cheer. That is until he his mistaken for his brother Dale, who seems to have gotten himself mixed up with the wrong kind of people. People like Mad Dog who kidnap the daughters of extremely powerful, extremely vengeful men. And his day is only beginning…

Best Line: “A world without trust is like iced tea without sugar: it just ain’t sweet.”

Unless, you’re not into quirky, original, outside the box type of films, there is NOTHING not to like about this movie.

The story is awesome and brilliantly told. The pace is brisk (for the most part). The script and the dialogue are fantastic. The acting is top notch. The art direction is superb. I freakin’ loved this movie.

The story is rather like Fargo in that it details the shenanigans involved after a botched kidnapping scheme continually goes from bad to worse. The outlandish characters fit perfectly within the framework of the story. Seriously, no one is out of place. The development of those characters comes naturally through the storytelling and lures you in to their plight. The story moves right along with minimal hiccups. Almost every scene is relevant to story, character, relationships, etc.

The script is chock full of interesting bits of dialogue that are performed to a ‘T’ by the cast. And I mean the WHOLE CAST. The style of language gives the story its own kind of charm, and the delivery by the actors makes it flow. All the actors do a really good job, but the rock star is Shea Whigham (Lincoln Lawyer/2011, Blood Creek/2009, Wristcutters: A love Story/2006). 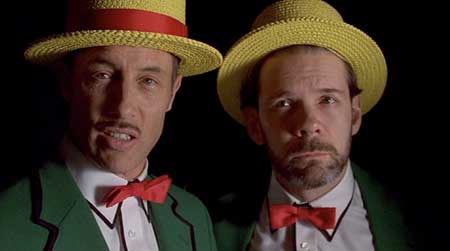 Whigham’s performance of Mad Dog steals the show. As the name implies, Mad Dog is out of his mind. He’s just not aware of it. At one point, to illustrate his disgust with deception, Mad Dog launches into this awesome story about when he was a kid and paid a nickel to see a chicken dance. The problem was that the chicken didn’t dance. The nickel activated a hot plate that made the chicken jump, not dance. This displeased mad dog. Cool story, even cooler when told by Mad Dog. Oh and his tag line is kick ass too: “Show me you’re serious and I’ll show you I’m reasonable.” This is usually followed by a particularly unreasonable request. The other kick ass speech he gives details the two reasons he love the name Mad Dog. It was awesome. 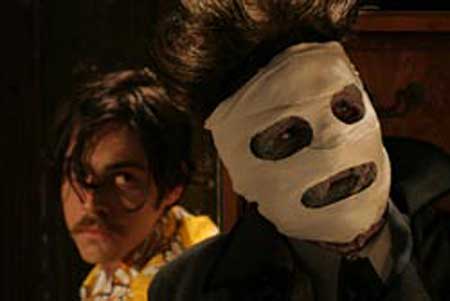 Finally, what sells the whole product is the visual style. Wedged firmly between Warren Beatty’s Dick Tracy and Repo! The Genetic Opera (2008), it feels like you’re watching a caricature. The set design reminded me of stuff I used to do in theatre years ago in high school, albeit with a much larger budget and more focused direction (well, and talent too). Painted scenic backdrops, sparsely propped rooms where the action takes place; it all had an intimate theatrical feel to it that I loved. 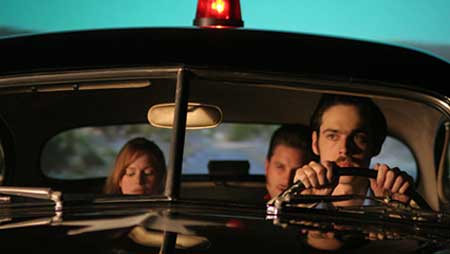 Yeah, this movie was right up my alley. Just weird enough to make me wonder what was going to happen next, just serious enough to be artful, and entertaining enough to keep me interested the entire time. The acting was convincing due to the performance by a talented cast as well as a bulletproof script. It was written and directed well. I’m not sure where Jonathan Vara came from, but I certainly will be looking for more efforts from him. This movie without his influence is like iced tea with no sugar: it just ain’t sweet.

South of Heaven is now available per Synapse Films 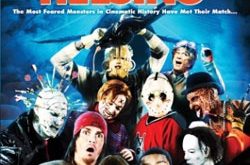 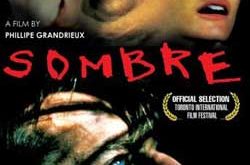