Home | Catch The ‘Straw Dogs’ Remake in Dec on Bluray

Unleashes on to  Blu-ray™, DVD and Digital December 20th

A terrorized couple is pushed to their breaking point in the intense new psychological thriller STRAW DOGS, unleashed on Blu-ray, DVD and Digital December 20 from Sony Pictures Home Entertainment. James Marsden (X-Men), Kate Bosworth (21) and Alexander Skarsgård (TV’s “True Blood”) sizzle in this suspenseful story of a young married couple who, after being victimized by a gang of violent locals, decide to take the law into their own hands. Written and directed by acclaimed filmmaker Rod Lurie (The Contender, The Last Castle) and co-starring Dominic Purcell (TV’s “Prison Break”), Willa Holland (TV’s “Gossip Girl”), and two-time Oscar® nominee James Woods* (1996, Best Supporting Actor, Ghosts of Mississippi), STRAW DOGS is a first-rate thriller fans won’t want to miss on Blu-ray and DVD. Killer bonus features include commentary with writer/director Lurie and the featurettes “Courting Controversy: Remaking a Classic,” “The Dynamics of Power: The Ensemble,” “Inside the Siege: The Ultimate Showdown” and “Creating the Sumer House: The Production Design.”

STRAW DOGS was produced by Marc Frydman (The Jacket, The Contender). Executive producers are Beau Marks (Mardi Gras: Spring Break, The Roommate) and Gilbert Dumontet (The Shepherd: Border Patrol, Conspiracy). It has a run time of approximately 110 minutes and has been rated R for strong brutal violence including a sexual attack, menace, some sexual content, and pervasive language.

David and Amy Sumner (Marsden and Bosworth), a Hollywood screenwriter and his actress wife, return to her small hometown in the deep South to prepare the family home for sale after her father’s death. Once there, tensions build in their marriage and old conflicts re-emerge with the locals, including Amy’s ex-boyfriend Charlie (Skarsgård), leading to a violent confrontation.

· The Dynamics of Power: The Ensemble

· Inside the Siege: The Ultimate Showdown 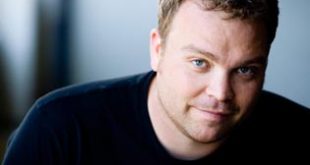 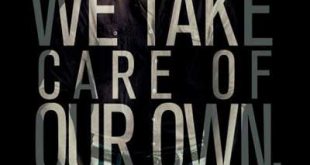 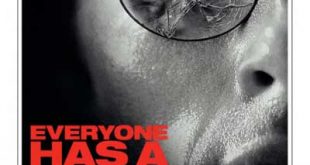