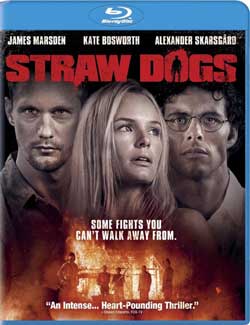 L.A. screenwriter David Sumner relocates with his wife to her hometown in the deep South. There, while tensions build between them, a brewing conflict with locals becomes a threat to them both.

A cult movie originates from a place that just simply works on a story level. It was not too long ago I reviewed the cult movie “Straw Dogs (1971)” by the same name featuring a younger Dustin Hoffman. Noted for it’s violence, we are now in an age where the past is being re-written. Not entirely… but enough to include a few hipper younger, public appeal actors who are under the microscope for the next generation of film lovers. This is not to discount Dustin Hoffman’s portrayal in “any” way as it’s long been a favorite cult film of mine. We are in the age renewal and on that note comes the 2011 version of “Straw Dogs”. In retrospect of viewing, you can easily take one or the other depending on your preference of style and acting talent. 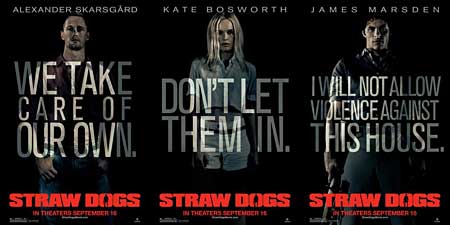 You may know the story already, which is structured in a very digestible manner. A city folk writer (James Marsden) arrives in the country with his lovely wife Amy Sumner. Now Amy is in fact a local to these parts who left when she was younger and later ended up marrying her “less backwoods” future husband David (James Marsden). David is a screen writer who wants a simple place to relax, concentrate on his writing and enjoy the country air. Amy’s child hood home is just the perfect place to make this happen. Amy convinces David to move into the deep south where things are a looked at with different eyes. You can already forsee the conflict as it appears in just about every one of these film setups. The small towns don’t always take that kindly to city folks. The difference here is that they also know Amy as one of their own. Part of the locals include Amy’s high school sweetheart Charlie (Alexander Skarsgård). 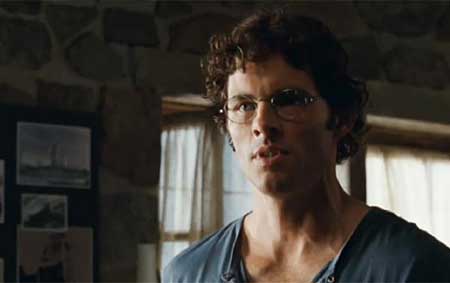 The story is written so that this flip-flop of perspective is always in play. That sense that the educated David feels he is within the presence of simpler folk. One’s who don’t really understand the need for privacy and quiet. On the other hand, the locals which dominate the environment simply enjoy their hunting and way of life. They look at David as an intruder to their way of living. There is always this narrative power play as to which of the characters dominate the story. We get this thru subtle hints and suggestive script wrangling. In one scene, the assumed dumb-minded Charlie makes a date correction to David’s story notes. Little things like that. 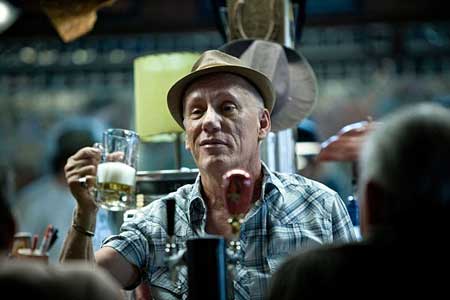 In essence, the film is really about David’s coming to realization that he is gonna have to step up his game if he is to properly deal with the troubles of the community. When David goes out on a hunting trip he is faced with choice of taking the shot and killing a deer or letting his compassion overcome the situation. 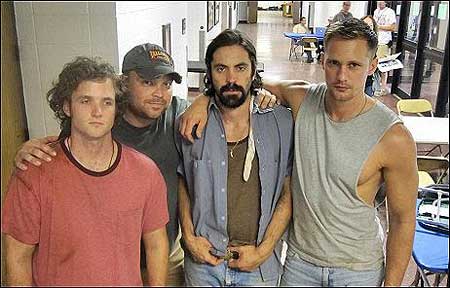 Ultimately this becomes a setup to allow Charlie (Alexander Skarsgård) and his friend to rape David’s wife while he is away. This particular scene was a huge controversial area for the original release. This round isn’t any lighter but we do feel the disdain that Amy has rather than the assumed interest that Charlie thinks he shares with her. Charlie realizes this afterwards, changing the tone of the film. 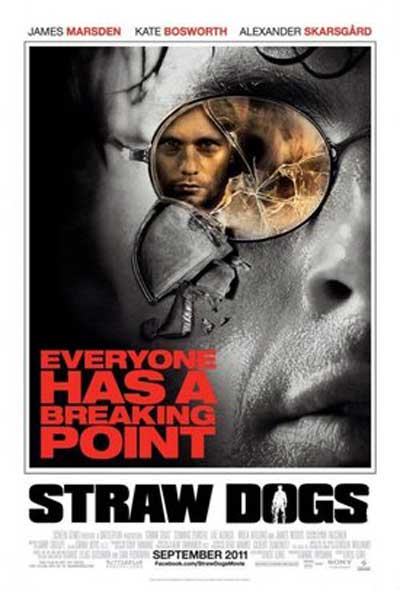 “Straw Dogs” refers to the ones who are easily discarded when their talents are no longer needed. “Straw Dogs” the film is all about empowerment and standing up for ones own domain. The final act brings on the full confrontation of these troubled locals and the Sumners who have to defend their home. Coach Tom Heddon (James Woods) decides to take law into his own hands when David is discovered protecting Jeremy Niles (Dominic Purcell) from harms way. Jeremy is suspected of harming the coaches daughter. Again there are moral issues that must be confronted not by the characters, but by the viewers. 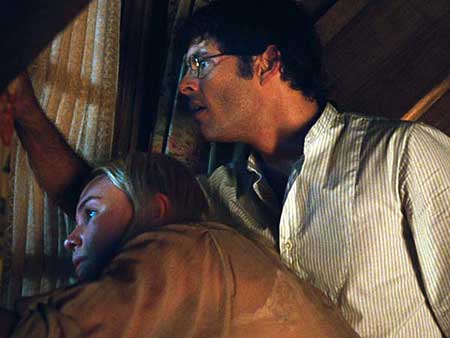 Director Rod Lurie pulls together a great reinterpretation of the original. I wouldn’t say much is new here, only that its a quality film deserving some viewing time. The real level of pull is in that constant change of mental perception. We don’t always recognize the right from wrong forcing us to make choices in that perception. Experience is part of the films motive. I for one, enjoy the hell out of its subtle ways of digging into our sense of the films message. “Straw Dogs” is a great inclusion into the 2011 movie arena.