More zombies to arrive under ’13 Eerie’ 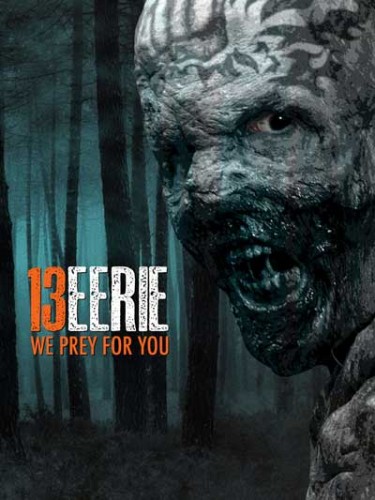 An epic battle of the undead is underway in the Canadian prairie province of Saskatchewan. Production on the feature length zombie flick 13 EERIE began earlier this week in Moose Jaw, Canada.

Six ambitious forensic undergrads are marooned on a remote island during a university field project. Unbeknownst to the group, the site was formerly used as an illegal biological testing ground for life-term criminals left for dead. But they aren’t. They’re undead.

“Audiences will want to avoid dimly lit pathways on their way home from the theatre after seeing 13 Eerie. This isn’t your everyday reanimated corpse,” added producer Don Carmody. The film is an Ontario/Saskatchewan interprovincial co-production produced by Don Carmody Productions and Minds Eye Entertainment. Kevin Dewalt (The Tall Man, Faces in the Crowd), Don Carmody (Chicago, Silent Hill, Resident Evil) and Mark Montague (The Tall Man, Faces in the Crowd) are producing. Roger Christian (Bandido, Underworld) is an executive producer. The film is the feature length debut for director Lowell Dean, a self-professed zombie aficionado and was written by Christian Piers Betley, whose thriller Dark Hearts is currently in post-production.

Brendan Fehr (Bones, CSI: Miami) puts his CSI forensic skills to use as Daniel – an undergraduate criminal sciences student. While the zombies themselves are a tightly guarded secret, producers will admit the film applies a unique interpretation to the traditional zombie genre. “While you may have seen a zombie movie before, you haven’t seen zombies quite like this,” said producer Kevin Dewalt. 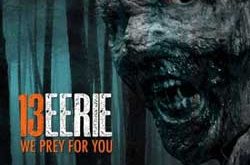 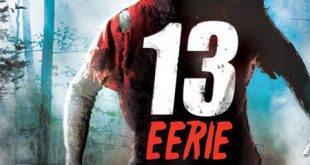