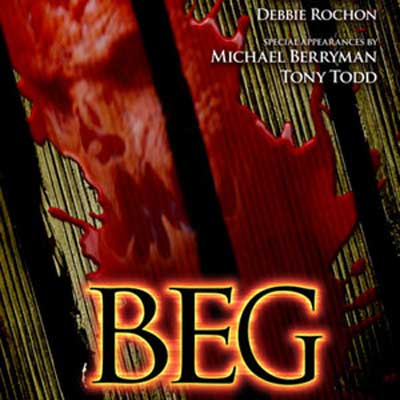 Jack Fox, a burnt out detective, is being forced into early retirement, as the worst serial killer since the Boston Strangler begins a killing spree through the streets of Salem. When detective Steve Ryan moves to town with his family, Jack is torn between a life of retirement and sanity or helping rookie detective Ryan in his quest to solve these killings that are haunting the people of Salem.

What do you get when put a bunch of genre favorite actors in an independent horror movie with copious T&A and kills? In the case of Beg, the feature debut of Kevin MacDonald, the answer is a gritty, high body count slasher that seemingly comes straight out of the ’80s.

The most impressive aspect of Beg is undoubtedly its cast. MacDonald managed to assemble a group of horror regulars, including Tony Todd (Candyman), Michael Berryman (The Hills Have Eyes), P.J. Soles (Halloween), Kristina Klebe (Halloween remake), Tiffany Shepis (Night of the Demons remake) and Debbie Rochon (Tromeo and Juliet), as well as some fresh local talent. To top it off, the music was composed by Harry Manfredini, with a score not unlike his iconic Friday the 13th theme. 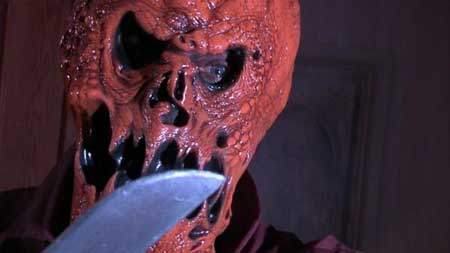 Last but certainly not least, the film stars Tony Moran, who famously portrayed Michael Myers in Halloween. Following that and a handful of television appearances, Moran left the entertainment industry. After realigning himself with the horror genre on the convention circuit, he is now returning to the indie film scene with Beg, which he also co-produced. Despite being best known as a silent man in a mask and having spent all these years away from the business, he has still has great acting chops. (Those Morans must have good genes; Tony’s sister is Happy Days star Erin Moran.)

Moran plays Jack Fox, a tired, disgruntled police officer being forced into retirement. Fox was once a legend among his brothers in blue, having caught the infamous serial killer Clayton Starks (Berryman, in a fun little cameo) years ago. Now there is a new mass murderer on the loose in Salem, Massachusetts, and Fox is having trouble finding any leads. The only connection between the victims is that they’re young, attractive females and the word “Beg” is spelled out in their blood at the crime scenes.

Taking over the case is Steve Ryan (Brandon Stumpf), the new guy in town. Fox is none too happy with the rookie treading on his territory and becomes a snarky hindrance on the investigation. He eventually comes to the realization that the only way to retain his credibility and keep his job is to team up with Ryan to catch the killer. This happens just in time, as the madman kidnaps Ryan’s sister, Kaylee (Ally Tully). 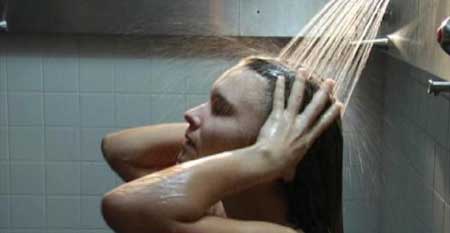 Despite its obvious connection to Halloween (plus a couple of nods to the John Carpenter classic), Beg shares more in common with the sleazy slashers of the ’80s. Think Slumber Party Massacre, The House on Sorority Row or Sleepaway Camp, with copious amounts of death and nudity. And unlike many of the horror throwbacks as of late, Beg takes itself seriously. Old school slasher enthusiasts will also enjoy the killer’s mask, which brings new meaning to the name pumpkinhead. 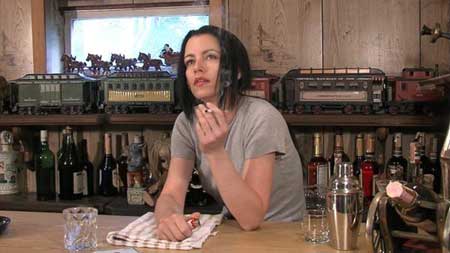 Unfortunately, the film suffers from its small budget. The lighting is inconsistent, with some day scenes looking as if they take place at night, while at times the night scenes are so dark that it’s hard to tell what’s happening. The inadequate sound design causes some of the dialogue to become muffled beyond comprehension. There is also some questionable camerawork. However, this was the premiere screening, so hopefully some ADR, digital white balancing and a tighter edit can address most of these issues. 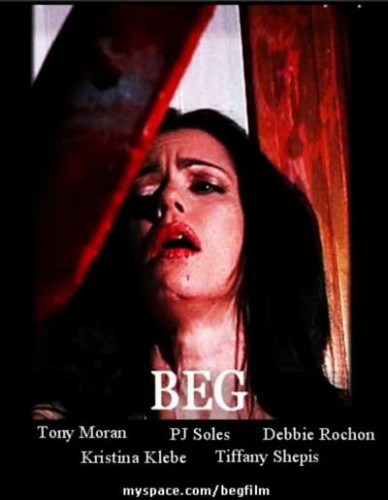 Despite a few amateurish mistakes, Beg shows promise for MacDonald and his crew. While not the most ambitious slasher, the filmmaker’s passion for the genre shines through its low budget trappings.