With the inclusion of several 2011 TV series adding to the roster, the official “10 most frightening horror TV series ever made” has indeed changed within the last year. We of course have a few classics that will most likely never get topped (case in point – Kolchak: The Night Stalker), however the public interest in all things horror has gained momentum thus resulting in a network need to accommodate. With “The Walking Dead“, scaring AND winning awards, it’s really no surprise. 3 of the entrees on this list have primarily made the top 10 with 2 arriving in 2011 and 1 arriving on the tail end of 2010. At the time of this writing, “Grimm” is prepping for its network debut….though thru the glory of “on demand” we were able to get an early glimpse of its first episode which is hands down creepy as hell. “American Horror Story” is only 3 episodes old but has already proved to be dark and haunting.

not in ranking order:

01- American Horror Story (2011)
quite bizarre and unsettling in a way that you might think David Lynch would approach horror. The show itself has already received critical acclaim and seems comfortable with coming at us week to week in a later time slot. American Horror Story succeeds with not only old haunts and evil intentions, but by tying in a family struggle as well. “American Horror Story” is indeed an angry TV show, that reveals a bit more with each passing week. Highly sexual, it might even give True Blood a run for it’s money. 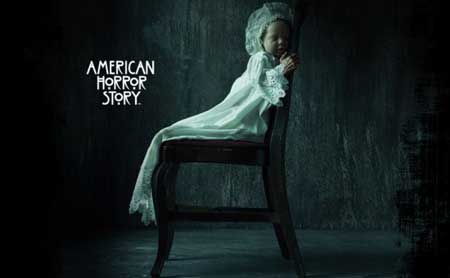 02- Supernatural (2005-present)
The Winchesters have been chasing ghosts and demons for several years now. Any horror fan will find more than one scary episode lurking within an elaborate plot line about heaven, hell and the things that go bump. Edgy, engaging and backed by a stellar writing team. This is the series that won’t quit (and shouldn’t) 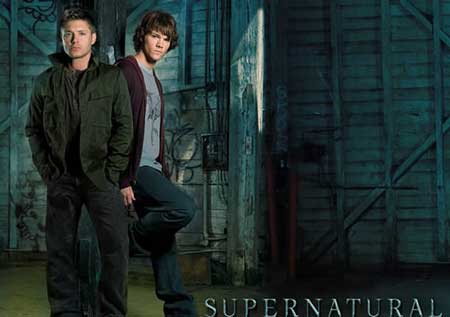 03- The Walking Dead (2010)
Remember when you had to be 17 to see real zombies? Well we have come along way my friends. You can catch some pretty nasty corpses not only on TV but Sunday to boot. The series has some of the scariest zombies ever to grace television (and film in many cases) 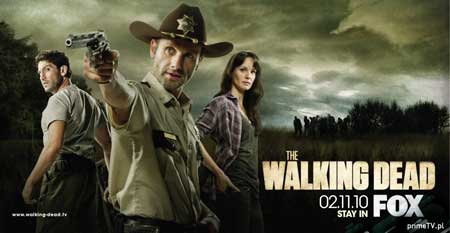 04- Kolchak: The Night Stalker (1974-1975)
I grew up on this series. When I stick a few old episodes on, it becomes quite clear that the show was dead on in being frightful for not only the 70’s but still today. Kolchak was likeable, and the series lasted a few years. It has stayed as a mainstay for being one of the all time scariest TV shows. 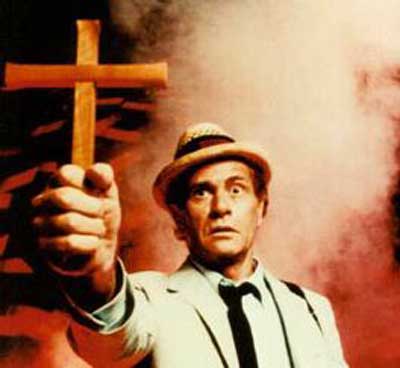 05- The X-Files (1993-2002)
Mulder, Scully……we do indeed miss them. 9 seasons is proof of its success. Even though, they focused on aliens and conspiracy much of the time, they also managed to chase quite a few ghastly creeps making for great quality horror TV. 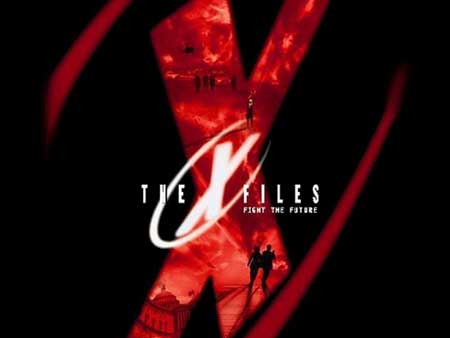 06- Millennium (1996-1999)
Once regarded as the “serial killer of the week” TV show, “Millennium was dark TV. It’s first year more notably produced really scary material driven by one Frank Black and a race into a dark times (2000)

07- The Others (2000)
The Others, one of the lost TV shows that has disappeared from radar almost entirely, began with several scary ghost entity episodes. It began to loose focus in its final shows ultimately closing its doors on a last episode with a surprise ending. I think if we talk about this one enough, someone from the network will realize that it was good thing worth at least reviving for DVD. 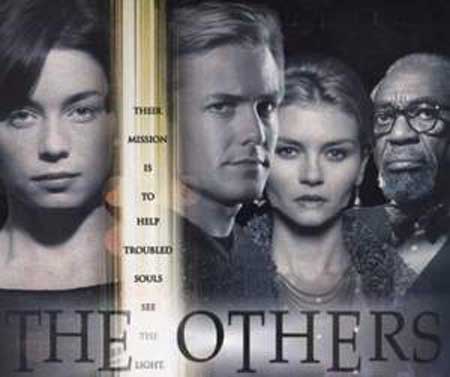 08- Fringe (2008-present)
Fringe is not “always” scary as it deals with Fringe science and multi dimensions, though I’ve seen quite a few episodes that are not only dark but gruesome as TV will allow. There is great promise in future shows and alot of past shows that are horror genre keepers. 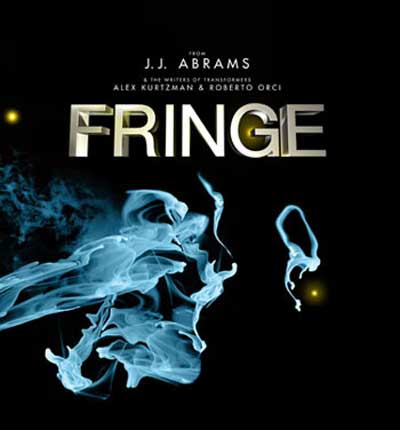 09- Rod Serling’s Night Gallery (1969-1973)
Night Galley to me was one of those series that went much darker than its influences (Outer Limits, Twilight Zone) thru various paintings we are taken into dark tales. At the time, it was eerie enough to leave me with nightmares taking on a vast array of horror tales. 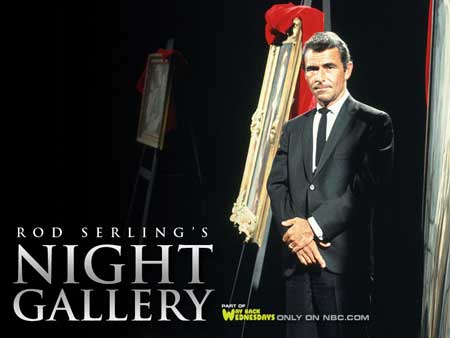 10- Grimm (2011)
What? How can this make the list without being aired? We got a preview of the show before debut and think this will easily fit the slot even with its first episode. I’m looking forward to this in weeks to come. It deals with Grimm’s fairytales in the 21st century and an ability to see demons for who they are. 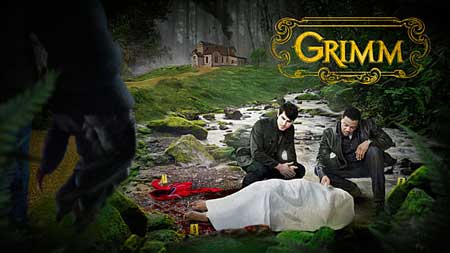 The Norliss Tapes (TV 1973)
Probably one of the most underrated of all scary TV series. “The Norliss Tapes” was created in 1973 under the late Dan Curtis who was responsible for “Dark shadows”, and the original “Night Stalker” series. The Norliss Tapes is available as a 1 off film, but was originally intended to be a TV series that never took off. In comparison to what was being shown in the 70’s this gem ranks easily as the most frightful for its generation. Less of an impact by today’s standards, it still manages to involve a really creepy presentation that I believe was just too intense for viewing audiences of that time. The debut never went on to a series as it intended due to the networks not picking it up. 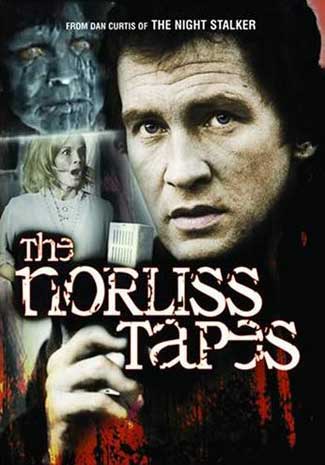 The film is detailed as “A newspaper publisher listens to the personal tapes of investigative reporter David Norliss, who has disappeared during an investigation. David Norliss is writing a book to debunk the supernatural” 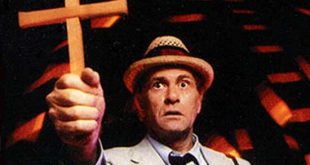