Attention all of my acolytes in the U.K.! Horrornews.net is proud to announce that director Gerald Lough’s short film “The Boogeyman” has been chosen to be the opening film at the Waterford Film Festival on Friday November 4th. If you’ll recall, I interviewed Mr. Lough in regards to this short which is based on a short story by Stephen King from his “NIGHT SHIFT” Collection. It is a chilling little tale & it’s a f*cking terrifying short film as well.

As a matter of fact, let me allow you to read Gerald’s exact words to me. They are as follows:

I am very proud to announce that THE BOOGEYMAN, an uncompromising adaptation of one of Stephen King’s best short stories, will be the opening film of this year’s Waterford Film Festival. The screening will take place on November 4th and may very well be the last time the film will be screened at a festival in this country as my attention get inevitably drawn away to new projects in the new year. So any of you who have the means to go, please do. If you know anyone who would be interested in seeing it (and doesn’t mind being scared sh*tless or left deeply disturbed by the time the end credits roll…) spread the word.

Besides there is nothing like seeing it on the big screen with an audience.

I saw it in the privacy of my bedroom & had a rough evening. And I’m the f*cking Black Saint! I fear nothing!! Well, there was that episode of “Spongebob Squarepants” but we won’t get into that…

So if we have any readers in the U.K. that can make it to the festival, then by all means I exhort you to go! Mr. Lough is a filmmaker to watch & “The Boogeyman” will linger with you for days after you’ve seen it.

If you’d like to read my interview with Mr. Lough & find out more about what makes him one to watch you can read our interview here: horrornews.net/tag/gerard-lough/ 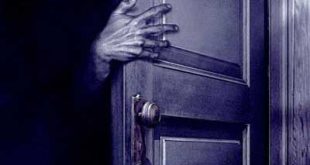 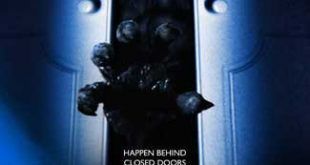 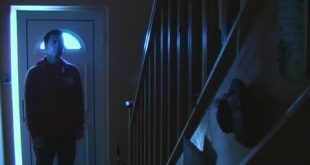