Magnet Releasing takes US Rights to PLAYBACK From Celluloid Nightmares

The Wagner/Cuban Company’s Magnet Releasing, genre arm of Magnolia Pictures, announced today they have acquired US rights to PLAYBACK, a frightening horror film featuring Christian Slater, directed by Michael Nickles. Magnet will release PLAYBACK through its Ultra VOD program in February, launching the film on all digital VOD platforms prior to its theatrical release in March.

The deal was negotiated for Magnet by SVP of Acquisitions Dori Begley, Director of Acquisitions Peter Van Steemberg, and Head of Legal and Business Affairs Chris Matson with Nate Bolotin from Celluloid Nightmares.

While digging into their town’s infamous past, a group of high school students unwittingly unlock a dark secret, unleashing an evil spirit that takes possession of its victims. In addition to Slater, the film stars Toby Hemingway, Johnny Pacar and Ambyr Childers.

“PLAYBACK is very scary and a lot of fun,” said Magnolia/Magnet President Eamonn Bowles. “We think it will be a hit with horror fans.” 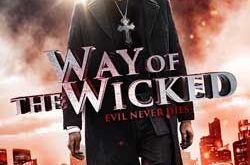 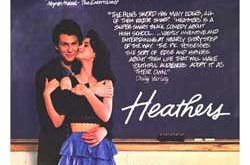