Cool pics of War of the Dead per Dread. Yunno, I was just saying….when is someone gonna finally come out with another zombie film?? The anticipation is killing me.

Oh ya- missed the “War of The Dead” Trailer? no Sweat!

Synopsis
March 1942. Captain Martin Stone (Andrew Tiernan – 300, The Pianist) leads an American unit on a mission to destroy an enemy bunker, joining forces with an elite platoon of Finnish soldiers that includes Cpt. Niemi (Jouko Ahola – Kingdom of Heaven) and Ltnt. Laasko (Mikko Leppilampi). The troops are torn apart by the same enemy soldiers they had killed a few minutes earlier in an ambush. The living dead? Evil forces? Or SS experiments gone wrong? 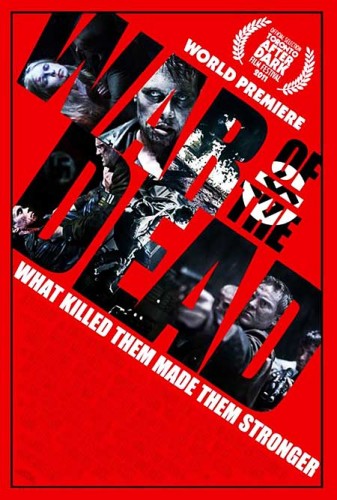 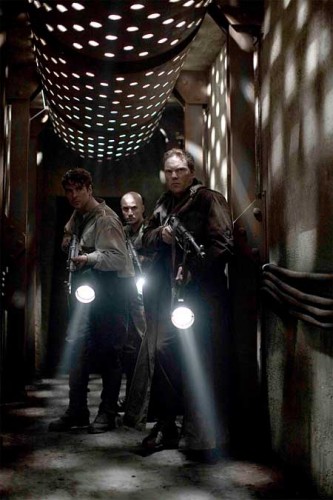 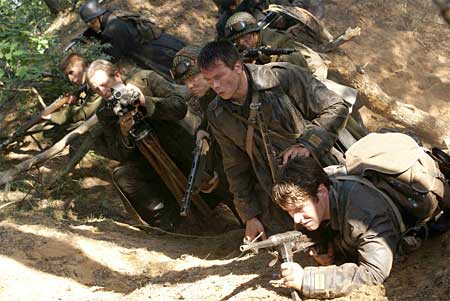 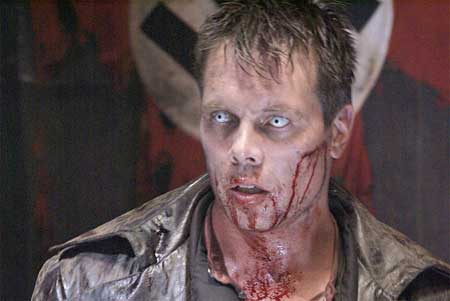 Tags War of The Dead