Home | ‘The Woman’ a bucket of new stills are in!

Alrighty, their is alot of interest on this one. We got more stills, and of course you can head on over to our early review of “The Woman” – Opens theatrically beginning October 14th, 2011. Make sure to add it to your list of recommended viewings.

Synopsis:
Directed by Lucky McKee, based on the bestselling novel by Jack Ketchum, written Ketchum and McKee by and produced by Andrew van den Houten and Robert Tonino for MODERNCINÉ, THE WOMAN is a disturbing tale of torture and dirty little secrets that can haunt any seemingly harmless neighborhood. The story follows a successful country lawyer who captures and attempts to “civilize” the last remaining member of a violent clan that has roamed the Northeast in the wild for decades, thereby putting the lives of his family in extreme jeopardy.

Starring Pollyanna McIntosh, Sean Bridgers and Angela Bettis, the film prompted furious debates and walkouts during its world premiere in the Park City at Midnight program at the 2011 Sundance Film Festival. Reports surfaced of people becoming sick while watching the graphic scenes and one irate Sundance audience member went so far as to say THE WOMAN “ought to be confiscated, burned. There’s no value in showing this to anyone.” Whether a “wonderfully bizarre tale” or an “inhumane degradation of women,” you’ll have to decide for yourself.

Rated R for “strong bloody violence, torture, a rape, disturbing behavior, some graphic nudity, and language” this film is sure to have viewers (and reviewers) squirming in their seats. 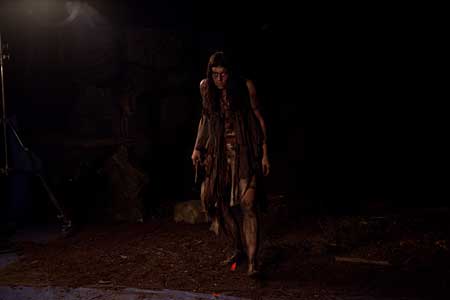 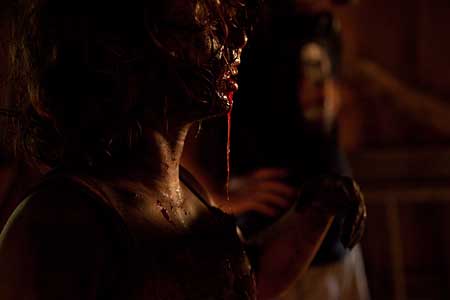 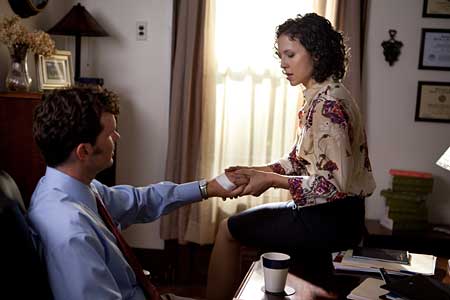 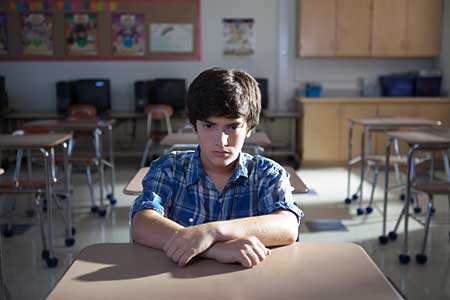 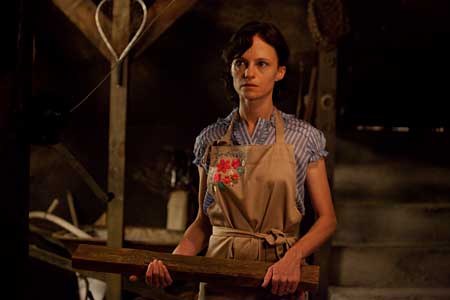 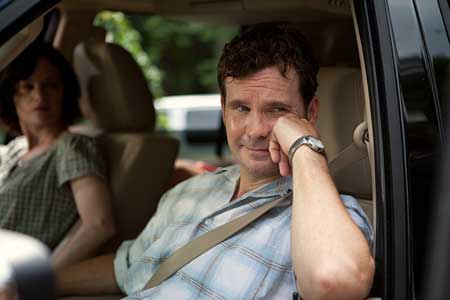 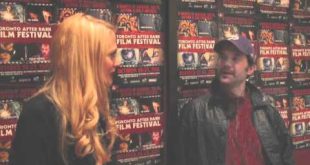 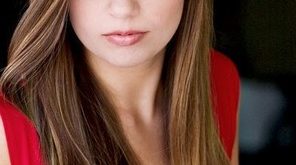 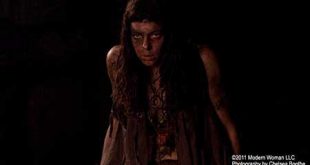