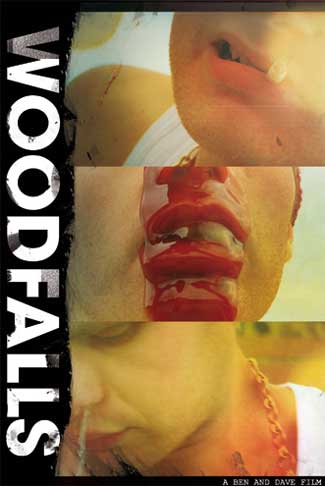 If you liked the recent “Patrol men” release, you’ll want to checkout these early pics from the production on Wood falls. David Campion sent over these somewhat brutal starters. Like many productions in the business, they have a kickstarter campaign running.

When a family of travelers comes to a rural town conflict ensues amongst the locals. Stigmatized as “gypsies” they are unwelcomed. Woodfalls revolves around the children of the family, Billy and his sister Rebecca. Billy is trying to fit in after being misunderstood for his unconventional way of life and Rebecca is discovering her sexuality in effort to escape the conservative nature of a traveler’s religious culture.

Billy makes friends whilst gaining a few enemies, putting his family in danger and stirring up conflict in the small town. As things heat up, Rebecca’s innocence is tainted and the family breaks. Acceptance would be key but is inevitably absent in this exploitation thriller that questions that value of life and what’s worth putting up a fight for.

per David “This one’s going to be nasty! It’s been three years since Patrol Men and not a whole lot has changed. The release was great, but we’re far from content.”

Check out the stills below: 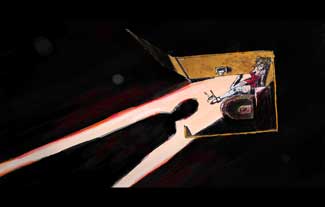 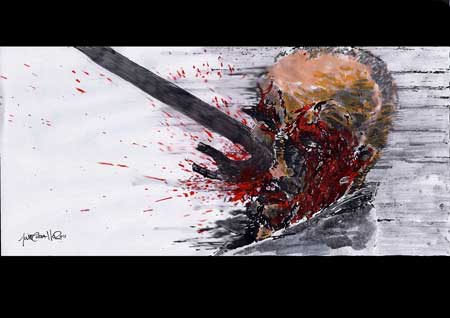 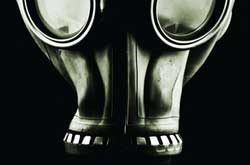 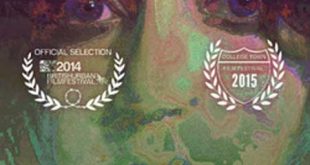