Variety announced today that Affleck will appear as the angel Gabriel in the early announced film “Paradise Lost“, not only that but Bradley Cooper is slotted to play Lucifer.  This Legendary Pictures picturesd film is of course based on the well known Milton novel. I myself am hoping a Dante’s Inferno gets announced as well. Alex Proyas from “The Crow” fame will be helming the directorial

An action-heavy take on the epic poem centered on the war in heaven between archangels Michael and Lucifer. 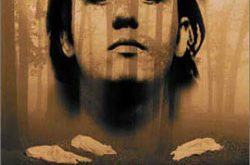 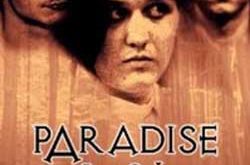