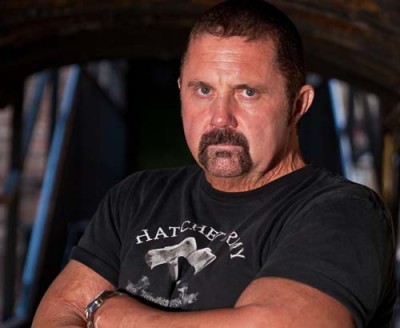 If you are a Horror fan there are a mere two words that will instantly make you smile or strike fear into your soul, Kane Hodder. Kane started as a professional stuntman and stunt coordinator. He has appeared in over a hundred films and television shows throughout his thirty year career. He played Jason Voorhees in four of the “Friday The 13th” films (7,8,9,10), “Hatchet,” playing Victor Crawley and to many horror fans, Kane is Jason! He is the legendary icon behind the mask. The legendary actor, stuntman, producer is now an author.

Michael Aloisis or Author Mike Ink Publishing as he is known to many is assisting with Kane’s book and he is releasing his life story “Unmasked: The True Life Story of the World’s Most Prolific Cinematic Killer.” This will be the very first time Kane tells his life story. You can read it all first hand when it hits shelves on October 1st. He will be going on a book tour: Kane Hodder Unmasked Tour. You can go to www.kanehodderkills.com and pre-order the book and become one of Kane’s Killers. He has also been involved with many charities and he currently partnered with Scares That Care.

He is a true icon and legend. There is only one Kane Hodder and he took part in an interview. Check it out, here it what he had to say.
For more information make sure to check out www.kanehodderkills.com and www.AuthorMikeInk.com for further details on how to purchase a copy of “Unmasked: The True Life Story of the World’s Most Prolific Cinematic Killer.”

Janel: You have a legendary status, how do you feel when you see the fans dressed as one of the character’s you have played?

Kane: I still feel that it was an incredible honor to have played Jason in the four movies that I did. I am very lucky. It’s very cool to see people dressed as Jason even now, because it is amazing to think that possibly they like the character in part, due to my performance.

Janel: What prompted you to want to write a book and tell your story?

Kane: I have always gotten incredible reactions from people when I have told them about certain parts of my life and career, so for a while now I have considered telling my story. Adam Green had been suggesting that I do a book, and then I talked to Mike and just had a gut feeling that he was the guy to write it for me, and here we are.

Janel: What was the most challenging experience you had while writing the book with Michael?

Kane: The only challenge that we have faced is getting the time to be together to do the book in the first place. I live in Ca. and he lives in Ma. Of the time we have spent together, it has been rather effortless to document my story.

Janel: If they made a film about your life, who would you want to play you?

Janel: Of all the legendary characters you play, which one do you most relate to and why?

Kane: To any of the violent ones, because as I have said before, (and I mean it), my real personality is much closer to the maniacs I play than the average person’s personality. 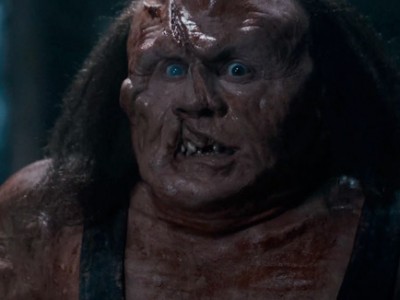 Janel: Who and what inspires you in life?

Janel: Do you have any advice for those who want to become actors, stunt men/women or the writers of the world?

Kane: I always say to follow your dream if you truly want to pursue one of these careers. Don’t let anyone talk you out of it. BUT, be prepared to possibly starve for a long time before the success happens. 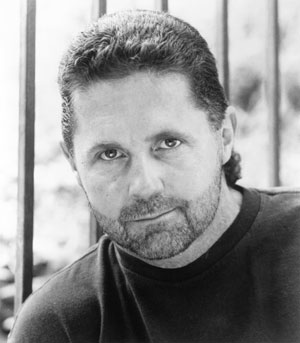 Janel: Will you ever play Jason again or possibly become involved in another “Friday The 13th” if there is one?

Kane: I never wanted to stop playing Jason in the first place. The decision was made by someone else. That hurt pretty bad, but I would still welcome the chance to don that mask again and create more carnage.

Janel: You have done everything from Stunts, Acting, Producer, Ghost Hunter, Author, and Legend? What comes next?

Janel: If you could direct a film in any genre? What would you choose and why?

Kane: I would definitely direct a comedy, because I’m a funny motherf****r!