Four young people win a trip of a lifetime to New York, courtesy of their favourite social-networking website – All2gethr.com. As they board the private jet, they are asked to relinquish their mobile phones and take part in the in-flight entertainment – a new online gaming experience. But this is no ordinary game. Trapped at 30,000 feet, they are forced to play for their lives and the lives of their loved ones by their invisible captor, who seems to all know their most intimate secrets.  With no escape and no one to trust, they are about to learn that putting your life on-line can have deadly offline consequences…


Leave to the UK to beat us to the punch on a worthy social media driven horror film. Though if I’m not mistaken, once the US catches wind, there will be copycats to follow. Though I have to say conceptually I really love this idea. It makes sense to our concerns and interests in the current age and it addresses a “potential” concern per way of the horror genre.

Don’t know what I’m talking about? Ok, let drill this down a bit. 4 young winners win the trip of a lifetime per way of a fictional popular social media site called “All2gethr.com“. The rules are kept simple…. relinquish mobile phones till the trip is over and agree to play their online voiced over games. The prizes include fantastic items such as a SUV or additional vaction getaway Those who forfeit on playing the games, lose the chance to win. 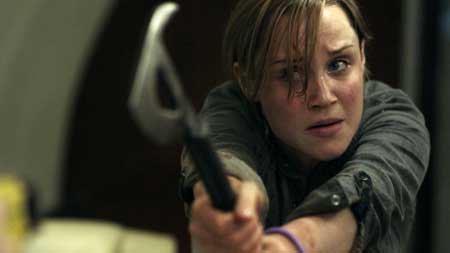 As they board a private company plane, it “seems” like a dream come true. They are provided accomodatiuons, a computer screen and a healthy assortment of alcoholic beverages. The winners who have been selectd for the trip include Jo (Scarlett Alice Johnson), Max (Jack Gordon), Dave (Michael Jibson) and Gwen (Elen Rhys) 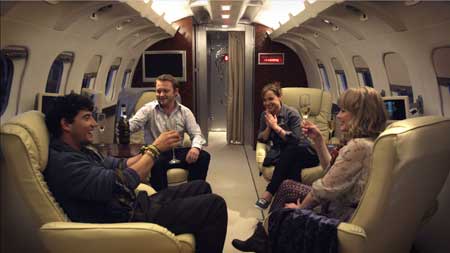 In typical movie format, we learn more about each as we progress the script. Dave, from the get go strikes a healthy A-hole sort of profile, but is still fun to listen to. Max, is more reserved and keeps his online profile reserved as well. The 2 girls Joi and Gwen seem personable and friendly until we discover their dark secrets. Speaking of secrets, this is the MO of this movie. A voice bearing an Alligator avatar guides them thru the games and provides the presence of their enigmatic host. His role is to enforce the games, ask questions and execute the intentions of the social media presence. 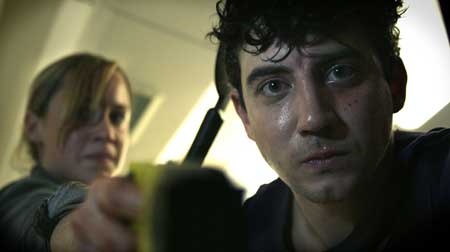 What rings a cord early on is that the games are kept within a simple 3 question round per player. The questions though are invasive into all of there lives per way of Internet activities, online data and digital profiling. This alone makes this a great experience, as we watch each of the contestants squirm to unexpected comments, summaries and inquiries. 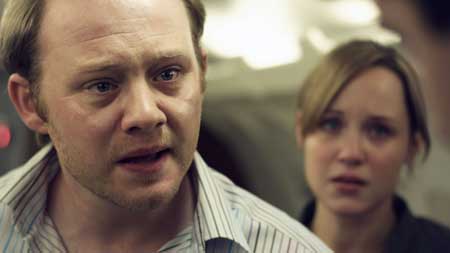 I will say that I was more satisfied with the first act more than the 2nd. I think as viewers we begin to formulate scenarios and outcomes with anticipation of how the filmmaker will play things out. The films does get into more violence and horrific moments, but does also take the outcome in a different direction than I was thinking. To give that away would spoil the buildup, so I’ll just say that I thought of a few things that “could have emerged from this touchy scenario. One question that will haunt viewers early on is the idea that “why would a major company indulge in murder and harm?”. 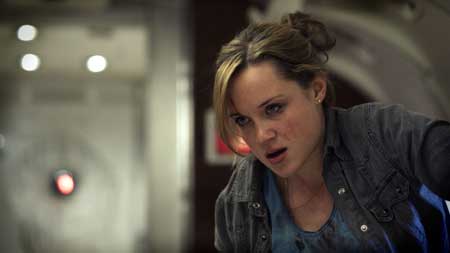 No worries, as all will make sense in the end. The set was kept minimal with a single airplane environment setting. I don’t think it took anything away from the story to do so. This round, I will say that having a British cast really worked for the film…moreso than how we might respond to the typical US sounding jargon. The cast members succeed in reacting to the tension of the moments with the action playing out in a successful engaging manner. 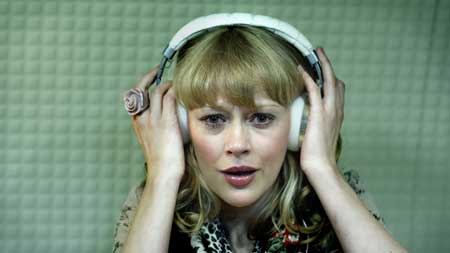 The movie is of course fiction, but the threat and horror of insider information feels very real to us as a society today. Because of that, the script provides a subtle brilliance that gets under your skin making you think twice about your own path of online activities. Panic Button offers a fresh perspective on horror themed films providing a golden experience worth watching. Chris Crow has shown us that social media can have a dark side, and its damn scary.