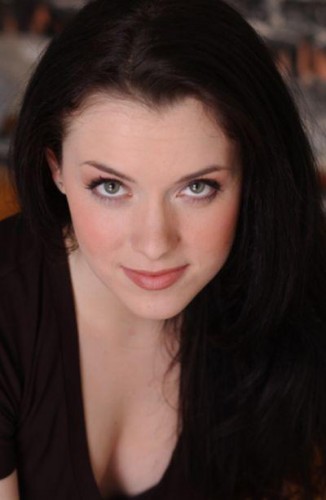 I heard that The Human Centipede II is more graphic than the first movie –
is that true?

Well, let me put it to you this way… Tom calls Part 1 “my little pony” when compared to Part 2. Fans and critics said Part 1 didn’t show enough, so Tom took that observation and created a film that I am not sure fans and critics will be ready for… Get ready people… it’s unbelievable.

How is it working with director Tom Six?

I love working with Tom! When he asked me back for Part 2 there was no hesitation on my part. You have to know he’s a good director for me to say “sure you can make me a centipede again Tom… I would love too:)”

In this film, there is a twelve person centipede – what part of the
centipede are you?

As much as I would love to tell you I would rather the fans find out in the theater!

Do you have a most uncomfortable scene in this movie?

In general, horror films are fun to be apart of… the set is a lot of joking around and keeping a good sense of humor about what you are doing. I don’t love being covered in fake blood but a girls gotta work…I could be covered in worse…right?:p

Do you have a favorite scene in this movie?

All of them. (Do you like how I avoid questions… it’s a gift:)

Do you have any interesting stories from making this movie?

Interesting stories…hmmm… well, lots of things happened. I love to share my first impression on my first day of filming; I met Laurence (Martin) and he gave me a can of “mint balls” which are these really yummy mints candies they make in the UK…it was such a sweet gesture and put me at ease with him…He is such a sweetheart….I can’t wait for you to all fall in love with him too:)

Do you think there could ever be a real life human centipede?

Oh good lord! I hope not!

What kind of horror movies do you like to watch?

I like suspense films more than slasher films… stuff that makes you think. I like the paranormal stuff… Man vs. man I can handle but when it involves spirits or ghosts…Shut the front door!

If asked, would you do another Human Centipede movie?

yes, for one million dollars.

What’s next for Ashlynn Yennie?

I am living the dream here in LA…my life consists of auditions. I am looking for a new agent that can handle the “Centipede Girl” I am really excited for the release of Part 2 and the fall pilot season! Maybe you will see me in something a bit more mainstream and less like a centipede! 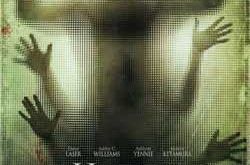 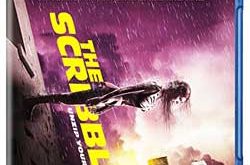 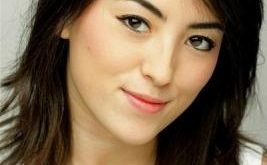