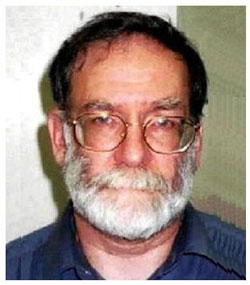 Ladies and gentleman hold on to your grannies and don’t let them go to the doctor. Because if you do they just might not make it back alive.

This was the usual case for the 236 confirmed victims of Dr. Harold Shipman the Angel of Death in England. He has one of the largest confirmed body counts in the world. With more than 100 + assumed victims under his belt, he is one of the most feared doctors. The body count even make Kevorkian shudder a bit.

The whole system of medical and healthcare in England was looked in to more drastically since his conviction in January 2000. Just so that another mass number of people would not fall victim so another psychopath.
&nb sp;
There was nothing in his early childhood that would predict such a disaster that he would bestow upon the world. He and his family lived a simple life when he was young. Nothing really out of the ordinary that would posses him to do the horrid things he did to his unknowing patients.

Most of his patients would be elderly women close to death so know one would think twice about it. Until one day the local mortician noticed that there was an extreme number of patients from under his care were coming up dead and that they would always be checked for cremating. She would ponder if he was neglecting his patients or killing them.

This inquiry would lead to a long investigation of his practice. The investigation would come up that early in his career he was sent to a rehab for his addiction to tranquilizers. There were charges brought on him at the time for writing his own prescriptions. 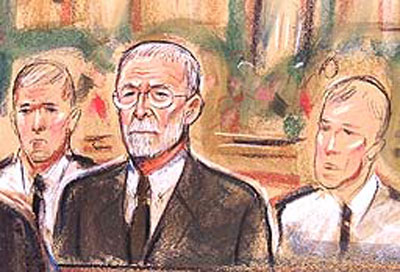 After the town getting a legal team and several autopsies later, the truth would come to the light. Dr Shipman was poisoning his patients with diamorphine which is also known as Heroin. This drug is usually given to terminal cancer patients for pain.

They took 15 of his cases and tested the levels of diamorphine in there system was extremely lethal. Whose name was on the death certificates none other than our good friend Dr. Shipman. It would be an extreme shock to most of the families of the victims. 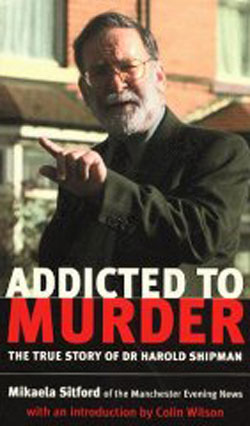 There have been several theories on why he was caught. A few of them were recorded in Prescription for murder by journalist Brian Masters. His two theories were that he wanted to be caught and the other was he planned to retire at 55 and leave the country. 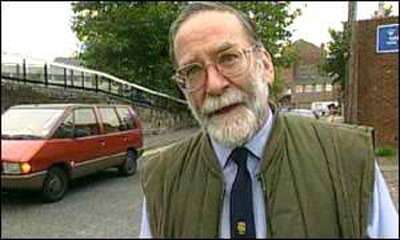 It took the jury to only deliberate for six days, Dr. Shipman was convicted on January 31st 2000. He would be the only doctor in England that would be conivicted of killing his patients. 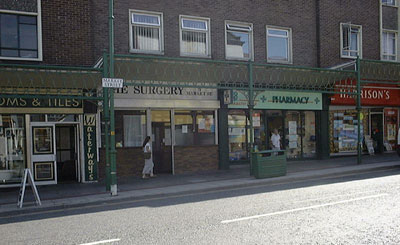 The judgement that the judge put on Shipman has been and never will be released to the public. Still to this day it has not been released. He would commit suicide while in prison. That would be the end of his terror.