After a ten-year hiatus, the award-winning magazine, LORE, returns to bring you some of the best dark and imaginative fiction, artwork and web content being offered today.

During its initial run, LORE won The Deathrealm Award for Best Magazine, The Dragon’s Breath Award for Best New Magazine and was featured on The SciFi channel’s Sci-Fi Buzz, in addition to seeing coverage in a great many mainstream media outlets.

Some of the fiction LORE published went on to win The Bram Stoker Award, The Deathrealm Award, The World Fantasy Award, and garnered a great many Honorable Mentions in Datlow & Windling’s Years Best Fantasy & Horror. LORE published original works by such luminaries as Harlan Ellison, Brian Lumley, Tom Piccirilli, Jeffrey Thomas, Brian McNaughton, Richard Corben, and many others.

Visit LORE at www.lore-online.com for compelling content, submission guidelines, ad rates, and subscription information. You won’t want to miss the next exciting chapter in LORE’s storied adventure. Be a part of it! 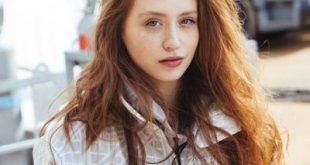 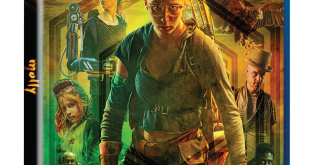