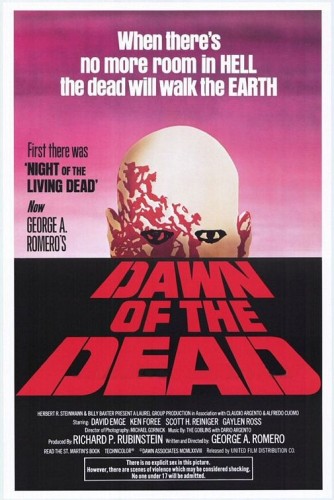 As fans of the horror genre, we find ourselves in something of a unique position. Where many so-called ‘Genre Classics’ in other areas of cinema and literature tend to date and lose some of their lustre (be it due to societal changes in the way issues are perceived, the technology used in the making of the films or whatever), while there are countless examples of horror films that have not only dated well, but retain pretty much all of their power.

Early examples would be the chilling Nosferatu or the mesmerizing power of The Cabinet of Dr. Caligari, moving on to films like the classic Universal Monsters, further on to titles such as The Exorcist, The Texas Chainsaw Massacre, into the era of Near Dark, A Nightmare on Elm Street and suchlike, and further still to the present day with 28 Days Later, The Orphanage or [REC]. There are a great many examples of films (and indeed horror novels) that are yet to lose the impact they have upon audiences both new and already familiar with them.

What is it about those films that has made them so enduring? Strong direction, writing, acting and production values all play a huge part, but I would say it is something far 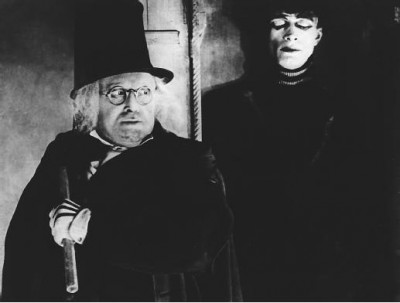 more fundamental that makes horror films of any era stick in the memory.

Horror films have a unique ability to tap into very raw human emotions and motivations, a primal fear of the unknown, a desperate struggle to stay alive, to stay sane. Take the original Dawn of the Dead for example. That very deftly tapped into the fight for survival that people would mount if faced with something as insane as a zombie apocalypse, and the things that the characters get up when trapped in the shopping mall all ring true. It’s exactly what people would do in the same situation.

It’s that sense of believability amidst the impossible chaos that horror films through at the audience that grounds them, makes them that much more visceral when the gore starts flying. How about The Hills Have Eyes? The classic original version and the surprisingly palatable remake

were lodged into the viewers’ minds due to us being able to relate to the characters onscreen, reacting the way we would like to think we would in the same situation.

While every horror film tries to scare its audience, not all of them hit the mark, and even fewer become much respected classics of fantastical cinema, and I would put this down to them not playing on those raw emotions enough. The classics all took those fears to a new level, and they have remained forever in the annals of cinematic history both within and outside of the genre. What would be YOUR undying classics?