One Morning in New England, 1940, the entire population of Friar New Hampshire – 572 people – walked together up a winding mountain trail and into the wilderness. They left behind their clothes, their money, all of their essentials. Even their dogs were abandoned, tied to posts and left to starve. No One knows why. A search party dispatched by the U.S. Army eventually discovered the remains of nearly 300 of Friar’s evacuees. Many had frozen to death. Others were cruelly and mysteriously slaughtered. The bodies of the remaining citizens are still unaccounted for 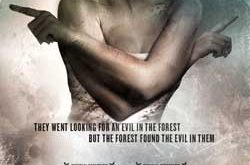 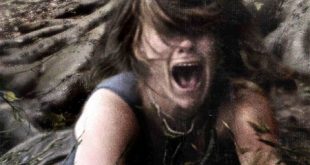 New one sheet for YELLOWBRICKROAD is a scream 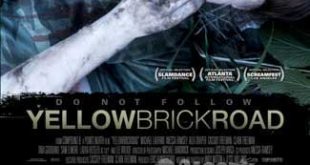 YellowBrickRoad: a look at a new promo