With insider access to the case files, Jones investigates how the lives of six families and an entire town were thrown for a loop not once, but twice.

On Thursday, May 5 at 10pm ET/PT, TLC goes behind-the-scenes at the only pawn shop in the country that caters to women with the new series PAWN QUEENS. Located right outside Chicago, owners Minda and Nikki struggle to debunk the stereotype that the pawn business is just a man’s world as they pawn, purchase and sell must-haves and one-of-a-kind antiques. 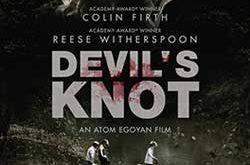 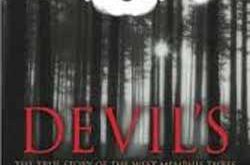