Joseph Kosinski (TRON: LEGACY) has signed on to take up the directorial reigns for the New Regency film ARCHANGEL according to deadline.com. Adam Cozad has also joined the production to write the screenplay and the film is being billed as a sci-fi/thriller. In the film, a secret military group, akin to the one depicted in the BBC television program Torchwood, is assigned to hunt down and track alien life forms on Earth. Brad Pitt was rumored to be interested in the project but rejected it in favor of working on the film WORLD WAR Z instead. 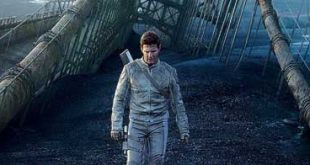