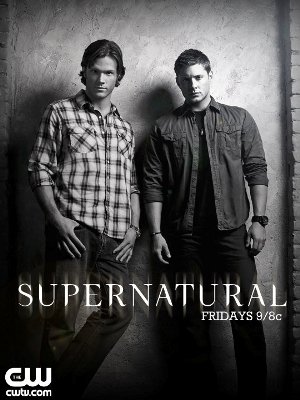 The CW just granted an early renewal for five series for the 2011-2012 season. Among them is our favorite show SUPERNATURAL which will then be into its Seventh Season. No small accomplishment, but when the stories are as good as theirs, it’s a no-brainer. And especially since the move into Fridays last Fall has garnered impressive gains across the board including the beloved 18-34 demo.

Including this Friday’s episode, “Mommy Dearest”, Directed by John Showalter and Scripted by Adam Glass, there are only four episodes left.

Fans of the CW’s other genre show, THE VAMPIRE DIARIES, can breathe a sigh of relief. It was also given an early renewal. Somehow it’s the network’s most-watched show with over 4 million viewers. Go figure.

To see all of the CW’s early renewals go Here.