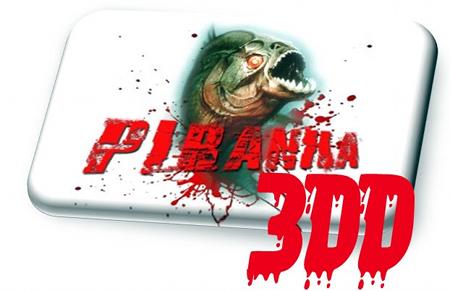 Today’s load of email brought a press release from Dimension films hyping the fact that John Gulager and company have started production on the sequel to the remake – PIRANHA 3DD. Teaming director Gulager with his old writing buddies Patrick Melton and Marcus Dunstan this one promises to be even more twisted and bloody then Aja’s take.

Here’s the press release in its entirety:

New York, NY, April 25, 2011 – After earning rave reviews from top critics and wild cheers from audiences around the country, Dimension Films has started production on the sequel to PIRANHA 3D.

There’s something in the water . . . again. And this time no one is safe from the flesh eating fish as they sink their razor sharp teeth into the visitors of the best summer attraction, The Big Wet Water Park.

PIRANHA 3DD shows its teeth in theatres nationwide on November 23, 2011. The feast is on this Thanksgiving.

Love Gulager’s work and am actually looking forward to this one. Keep it here and I’ll keep you updated.

Glad to see Panabaker in the lead, good choice. 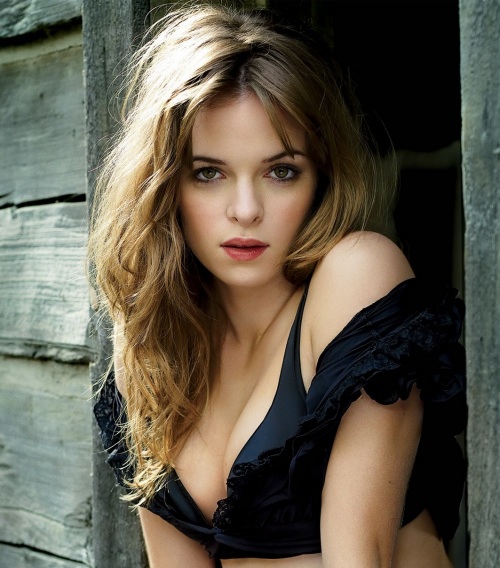 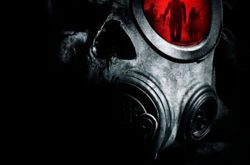 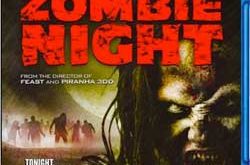 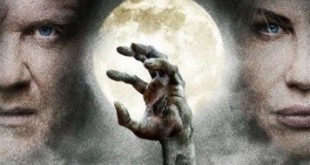