Home | Crowley is Set to Slay Again in ‘HATCHET 3’

Crowley is Set to Slay Again in ‘HATCHET 3’

Dark Sky Films are teaming up to bring the murderous Victor Crowley back to the big screen! They gave a big thumbs up to the third installment of the popular HATCHET movie franchise. The HATCHET series is Adam Green’s baby and the story for the third movie plans to pick up where they last left it and follow an idea originally conceived by Green before the second Hatchet. Hatchet II starred Danielle Harris as the revenge seeking Marybeth, and had a limited release in AMC theaters without an MPAA rating, and the film was later controversially pulled from the lineup. 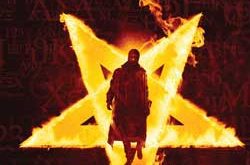 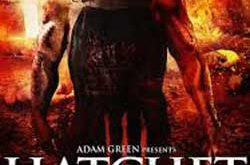