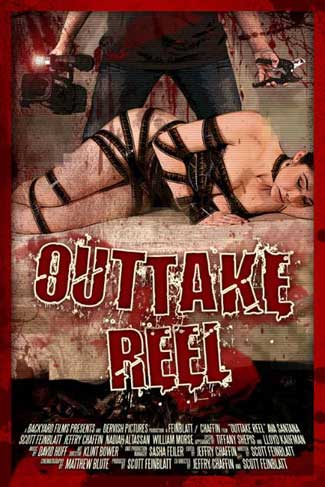 Outtake Reel is the story, told through assembled found footage, of actress Ashley Swan (Santana), who desired Hollywood fame but wound up as the star of a torture/snuff flick. Director Scott Feinblatt co-stars as Tom Grayson, a principled horror movie director who is forced to shoot the snuff movie by a deranged fan (co-director Jeffry Chaffin). However, once the movie is made, does Grayson find that he enjoyed shooting an actual murder? What’s next for him? 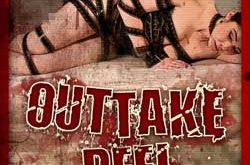