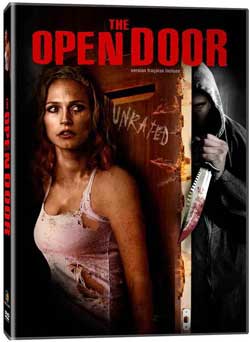 A pirate radio station is granting callers their hearts’ desires. But as some teenagers find out, be careful what you wish for.

QUICK FIX:
Angela is in trouble. Not in an “unplanned pregnancy, don’t know who the father is” way, but as in a “got home late, got grounded, and now has to miss the biggest party of the year” kinda way. Not to mention the fact that by missing the party, she’s missing the chance to meet up with her big crush, Brad. But never fear – her supposed BFF, Staci, turns out to be a backstabbing slut who takes compromising pix of Brad with another chick and sends them to Angela’s cell phone, which of course ruins her life teen life even further.

Enter a pirate radio show known as THE OPEN DOOR, with a mysterious DJ known only as The Oracle, who only broadcasts once a month on the eve of a full moon. She talks of the cosmic forces out there that will grant anyone’s deepest desires; all you have to supposedly do is ask. 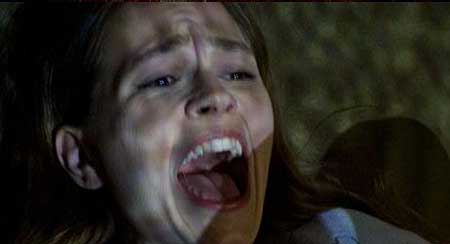 So, sitting at home grounded, sulking and skulking, what do you think our lovely yet naïve heroine Angela does? Why, she just happens to come across said pirate radio show, gets an inspiration, calls the program, and rants and raves her wishes to The Oracle. Normal, everyday, teenage stuff, of course, right? By all means. But what happens when the wishes begin to be granted, only literally and gruesomely? Yep, you guessed it. Ah, teen angst…how I most certainly do NOT miss those years at all… 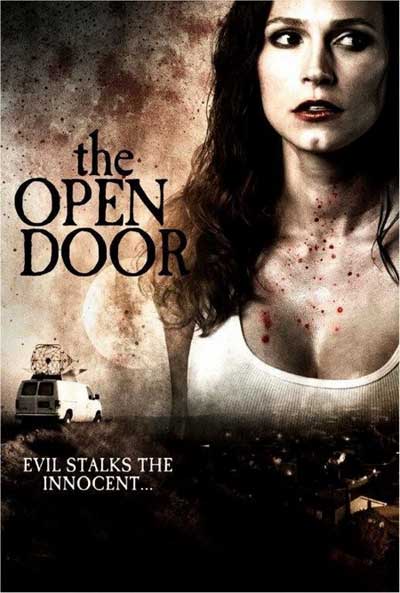 RAMBLINGS:
Now here’s a switch…usually I ramble on in this section instead of up above in what is supposed to be and usually is roughly a paragraph’s worth of a quick synopsis. I didn’t even plan it that way, it just flowed. That’s only happened a few times before…when there’s a ton of stuff going on in the flick, when there’s quick ranting to be done by me, or when I really, really, really enjoy said flick, or a combination of choices A and C. 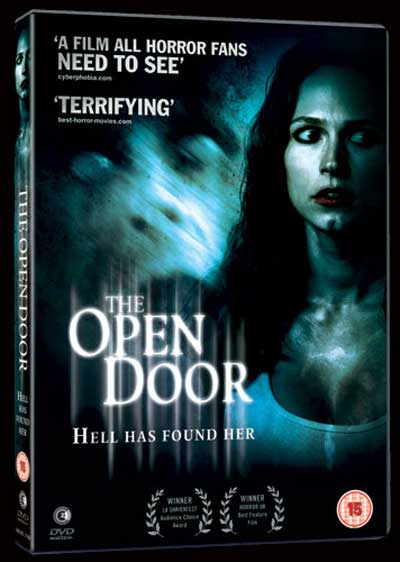 In many reviews in the past, I’ve become critical of the “slow build-up” scenario that you’ll find here – not because I’ve become enamored with the quick-cut, ADD-style, all action no substance thrill of movie making as of late, but mostly because here lately there’s been no payoff to the slow build-up – just continuous boredom from start to finish.

So imagine how happy I am to report that the payoff is most certainly here…demonic dreams, strange visions, bumps in the night, even the normally annoying as a Dane Cook standup routine boo scares actually have validity as well as entertainment value here once the wishes of Angela begin to manifest themselves into reality during the balls-out finale. 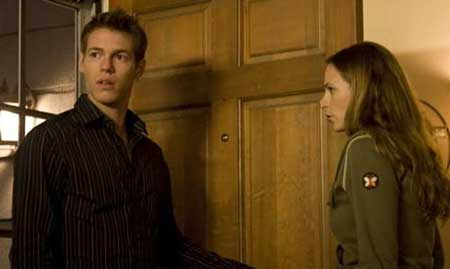 LAST WORDS:
THE OPEN DOOR is a rarity these days…usually with low budget indie horror, I’ll have to give in and overlook a less than stellar script if I like the idea or the acting, or I’ll have to forgive shoddy, ham-fisted acting if I like the script, but there was none of the above here – this is a well-acted, well-written, well-played little flick from beginning to end, and it definitely deserves your attention. If nothing else, maybe it’ll help you learn how to properly word your wishes from here on out… 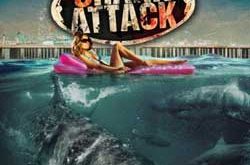