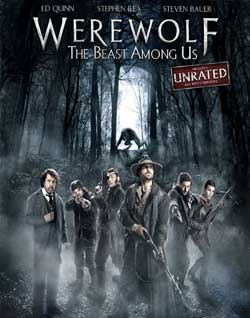 A monstrous creature terrorizes a 19th Century European village by moonlight and a young man struggles to protect his loved ones from an unspeakable scourge in Werewolf: The Beast Among Us, Universal Studios’ all-new addition to its time-honored legacy of classic monsters. During his studies with the local doctor (Stephen Rea), Daniel (Guy Wilson) witnesses the horrific consequences of werewolf attacks. Watching as the beast’s fearsome reputation draws bounty hunters, thrill seekers and charlatans to the tiny town, Daniel dreams of destroying the ruthless predator. So when a mysterious stranger (Ed Quinn) and his team of skilled werewolf hunters (Stephen Bauer, Adam Croasdell) arrive to pursue the monster, he offers to join them, despite his mother’s (Nia Peeples) protests. But it soon becomes clear that this creature is stronger, smarter and more dangerous than anything they have faced before. As casualties mount and villagers see their neighbors transformed into ravening monsters, the townsfolk take up arms against each other to find the true identity of the werewolf. Amid the hysteria, Daniel begins to suspect he’s closer to his target than he ever dreamed.

When Universal announced a few years ago that they were remaking the 1941 horror film The Wolfman and that this would then herald a new age of the genre many, including myself, celebrated. When the film was finally released in 2010 it was met with mixed reviews at best and the new dawn seemed to fade very quickly.

But now there is a ray of light with the release of Werewolf: The Beast Among Us. Initially intended as a sequel to The Wolfman and although this is a straight to video release it does seem to indicate that the studio are at least intent on producing films in a classic style and hopefully this will lead to a new chapter in their horror catalogue. 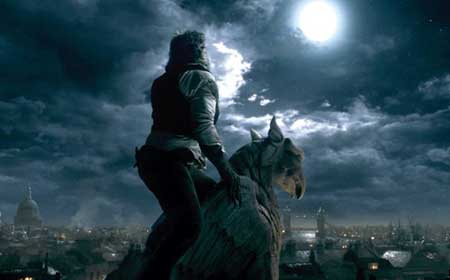 So with all that in mind is Werewolf actually any good?

The opening scenes set the tone. The camera follows a young woman fleeing from an as yet unseen danger while a howl echoes through the trees. She reaches a barricaded cabin containing a family cowering in fear. When the father fires his shotgun through a hatch in the door the howl is replaced by a growl and the family comes under attack from a werewolf leaving only a young boy alive. Fast forward 25 years and the young boy is now a man. Looking like a cross between The Man With No Name and Hugh Jackman’s Van Helsing (something I mention as a good thing as there is perhaps some misguided affection in my heart for that film) he now leads a group of beast hunters, pursuing werewolves, and other monsters we presume, wherever they may roam through the Transylvanian countryside. 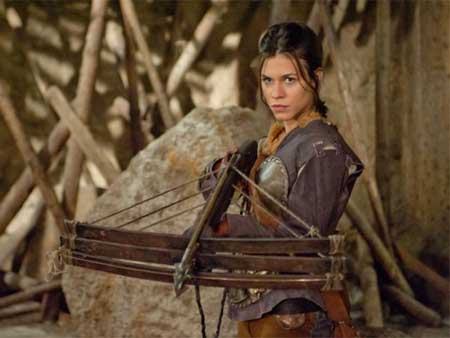 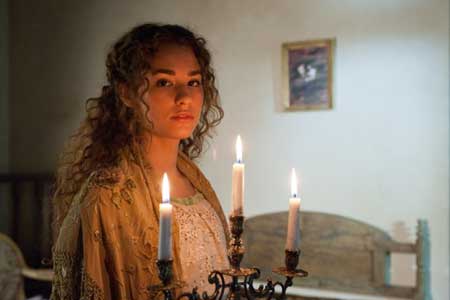 The film then shifts to it’s lead, a young man training to be a doctor, and the 19th century village he calls home whose residents are being butchered by a werewolf. A quickly convened town council sets out the remainder of the plot for us with the newly arrived beast hunters being charged with hunting down and destroying the werewolf and our young protagonist volunteering to join them, much to the dismay of his upper class girlfriend and his mentor who would prefer he devotes himself to his studies away at university. 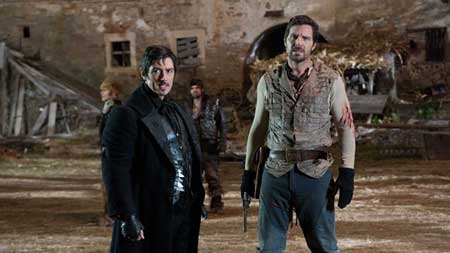 What then follows is an opening act that is very much cliché driven and seems included as an introduction to the genre with the director generating plenty of atmosphere and offering several potential suspects. But then Werewolf changes tack. The remaining film throws up a few unconventional twists and surprises that add a little spice to the traditional mythology; the first being that the creature isn’t limited to hunting solely when the full moon rises. There are some risky moments when the director flirts a little too closely with parody and comic styling, especially with the inclusion of a two-legged horse with rear wheels, but always seems to pull it back just in time. Speaking of the director this is Louis Morneau’s strongest film to date and shows a respect for the history of the subject. When looking at a back catalogue which includes The Hitcher II, Joyride II and Carnosaur 2 it would be easy to be cynical but with Werewolf he handles the suspense and the action equally well and delivers an enjoyable monster movie with enough gore and jumps for the majority of fans. 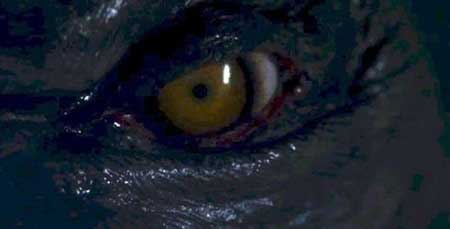 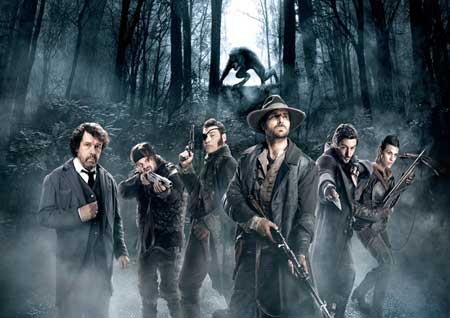 The cast are also strong and handle the occasionally cheesy lines with sincerity and conviction, although the talented Stephen Rea is underused as a doctor for the second horror film in a row. The CGI werewolf is a little disappointing but is used relatively infrequently to avoid the viewer focussing on it too much.

Overall I enjoyed Werewolf. If you imagine a middle ground somewhere between Underworld and Van Helsing then you will have some idea what the film will be like. There are even some horror in jokes with one of the characters at one point referencing Jaws in stating they’re going to need some bigger traps and the film also contains the wolfbane rhyme paying tribute to it’s parentage. Yes, there are some flaws such as the huge range of accents and the incredible stupidity of some of the characters but if you can overlook these then you can enjoy the film for what it is: a good addition to the werewolf genre. 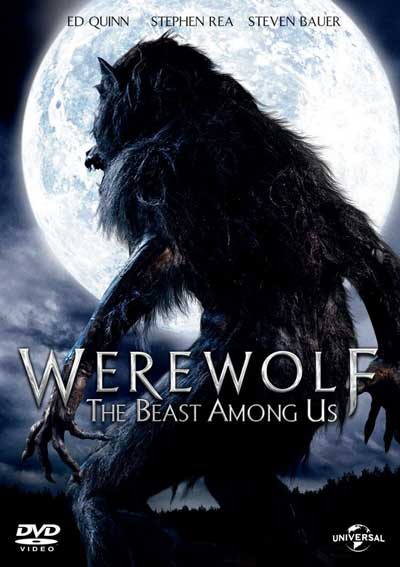 Ultimately this is a credible retelling of the werewolf story and let’s hope it’s successful enough for Universal to continue investing in the genre.