Earlier we reported that Benjamin Walker has signed on to play Abraham Lincoln in Seth Graham-Smith’s ABRAHAM LINCOLN: VAMPIRE HUNTER and now according to Deadline.COM, Joaquin Phoenix may be the next to pick up a stake and go hunting for some bloodsuckers. The article states that the WALK THE LINE star is first on the list to play mentor and vampire slaying guru to Abraham Lincoln in the 20th Century Fox film and “the role is his if he wants it.” 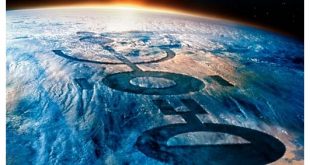