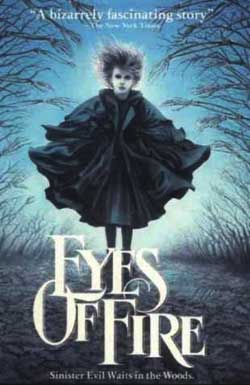 A group of western pioneers wander into uncharted territory and set up camp for the night, unaware of the ghastly secrets that live in the trees. There’s a mysterious little girl whom knows the sinister world of the forest and horrible fate that settlers receive if they venture into the woods alone. But she if from another time. Closer to the spirits, the mysterious girl whom knows the secrets in the woods is the girl with the eyes of fire

There’re about 20 great things I could say about Eyes of Fire, and all of them would be perfectly legit. Several days before I was assigned this film to review, I read something (or maybe I heard something via a Podcast….doesn’t matter, really) which mentioned the lack of horror films focused on Native American voodoo/folklore. The discussion was intelligent, and they were quick to point out that this film helped fill in a very large gap in that sub-niche. I totally agree with the point made. While this film has a few rough areas, overall it’s a great effort all around. 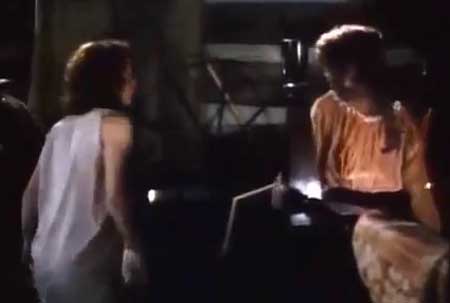 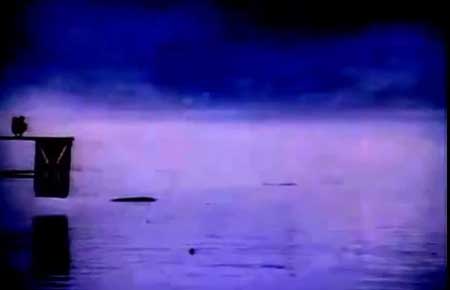 The films opens inside a small cabin, with a subtitle indicating the setting as ‘1750’ within the ‘American Frontier’. A French officer enters and proceeds to interview a young woman, and two small children. We quickly learn these younglings were discovered somewhere out in the bush, with their parents nowhere to be found. From there, the young woman tells that she, her siblings and mother had been living with a philandering preacher in some sort of polygamist micro-cult sonsisting of Scots-Irish settlers in some regular-type town (known here as Dalton’s Ferry). The townsfolk quickly learn of their sinful ways and grab up the preacher for a right proper hanging or whatever might be applicable for the wretched sinner that he is. Well, as fate would have it, the vigilantes are foiled as the rope used to hang the parson breaks! He then launches into a bit of silver-tongued double-talk and then for some bizarre reason, all the townsfolk allow themselves to be locked up in the smokehouse (due to guilt, I guess) and the little band of misfits make off with a handsome cache of provisions (and the town’s ferry!)

It’s around this time, the movie starts to get REAL weird. Now, I don’t mean that in a bad way, far from it actually. But there’s just A LOT going on in this film. Imagery and narration help move the plot along here, a gambit which most of us today aren’t use to. In short order, our merry band find themselves exiled out in the woods (technically in French territory, since this is Pre-Revolution we’re talking about here), left to fend for themselves. We begin to hear (a bit too much, in my opinion) two of the children serving as narrators dropped in here and there. Let’s also not forget that the little group has a woman who sees strange visions and has odd fits/seizures (mostly at the most inopportune of times). 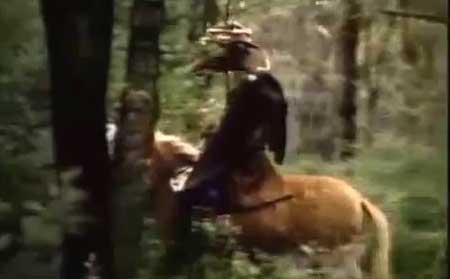 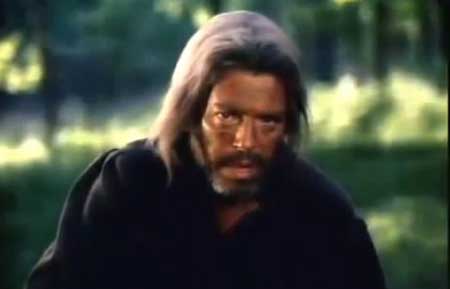 I’m going to chase a rabbit here and note that as of January 2015, there’s a lot of ballyhoo to be found out there about this movie’s availability. Finding it in DVD form is like finding a purple armadillo and even in VHS, you’re in for a hunt to even touch this one! I find that little touch of provocative mystery interesting, but I’m just weird like that.

In order to explain the end of Act 1, we have to do a loop-back. Remember the mother of the children I’d mentioned earlier? Well, she was technically married to a trapper. She ‘took up’ with the preacher because her husband would leave for weeks on-end and she would get lonely, thus her decision to move in with God’s womanizer. Somehow, the trapper learns what has happened to the crew and tracks them. He catches up with them, and they all find themselves deep within territory populated with Shawnee Indians. 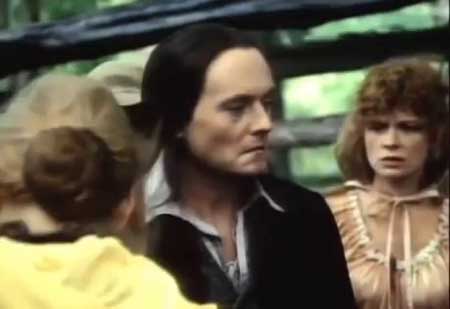 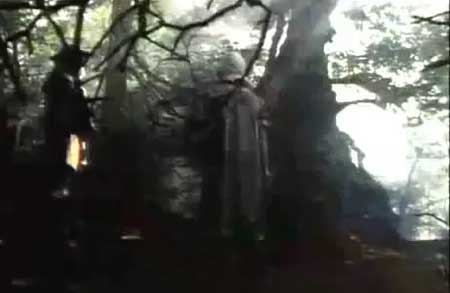 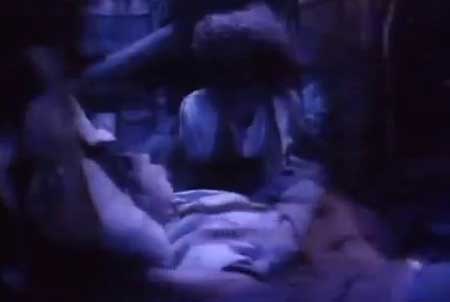 As would only be proper, we are thrust into some ‘pursuing’ segments around this point. The trapper pursues the settlers. The Indians pursue the whole lot of them. And so-on and such-and-so and so-forth. Into all this, the group reach this big creepy tree, and the Shawnee refuse to go any further and start laughing. Well, they’re laughing because the woods are, you guessed it: haunted!! If creepy is what you’re looking for, the 2nd Act sure provides plenty of that. It offers a sort-of which and haunted trees (with faces on them, you kind of have to see it to get it) and a wide array of other bits of oddness. Toward the latter part of Act 2, there are some very dark and sinister images, which are (in their own way, mind you) artistically beautiful.

Ultimately, I don’t want to ruin the film’s climax for readers, but I’d give it an ‘almost’ thumbs-up. For general creepiness and overall weirdness, I give this film 4 fangs out of 5. If you’re a die-hard horror fiend, this one belongs on your shelf! 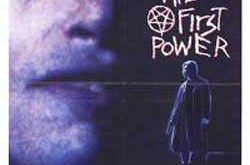 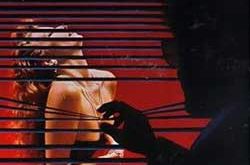