Home | Paddy Considine to Write and Direct ‘THE LEANING’

Paddy Considine to Write and Direct ‘THE LEANING’

Paddy Considine (TYRANNOSAUR) announced his plans to start on a new project titled THE LEANING to www.totalfilm.com/. Considine will take on the role of both writer and director of the horror film that will be inspired by elements from the classic film THE EXORCIST. The movie will be a ghost story about a woman unable to establish functional relationships because of an oppressive presence preventing her from living a normal life.

Look for Paddy Considine’s movie TYRANNOSAUR about an abused woman searching for a way out of a relationship filled with domestic abuse now playing at the Sundance Film Festival. 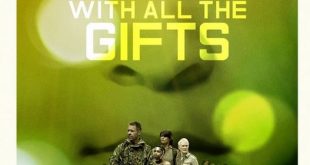 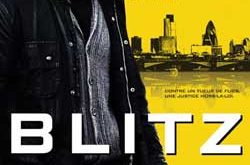