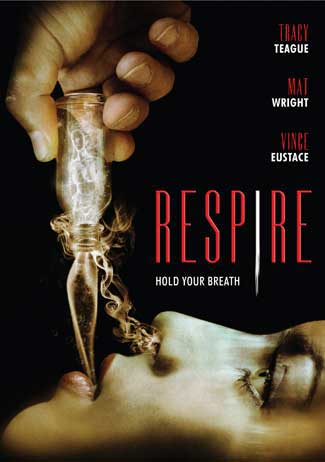 MIAMI, FL — Now in their 27thyear (1984-2011), MTI Home Video has become the premier film studio for independent filmmakers. On February 15, 2011, MTI will release the thrilling horror film RESPIRE on DVD and VOD.The Ancient Romans believed that the soul escaped one’s body with the last breath.

It was believed this last breath held the power to cure disease and prolong life. In the 1930’s, Dr. Robert Kaminsky devoted his life to finding out how to harness the power in the last breath… Susan Jordan owns a local novelty shop. One item in her shop, an antique box once owned by Dr. Kaminsky, draws the interest of two men – each with different motives. Susan quickly finds herself in a perilous struggle toprotect the box and the secrets that it holds.

The film was written, directed and produced by David A. Cross (GhostWatcher 1&2). 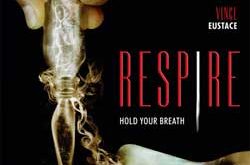