From the NightShift: ‘Decayed’ with Director Emil Novak

From the Nightshift – Emil Novak “Decayed” 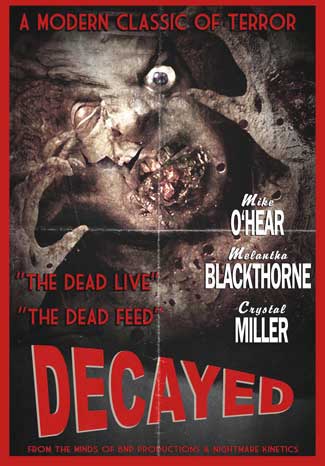 The Insomanic caught up with Emil Novak and got an update on the movie he is currently working on. The movie is called “Decayed” and involves a plot line full of zombies and desperate human fighting for survival. The story focuses on the evil that men do in times of trouble.

What gave you the idea for “Decayed?”

The idea was to make follow feature movie up to the anthology I was involved with in 2008, with Mike Bohatch and Michael O’Hear called ‘Something Dark’.

In the world of zombie films there are fans of the fast moving zombies (‘Dawn of the Dead” remake) and the more classic slow moving zombies. Your film appears to have both types, how did that come out?

Well, it’s rather simple. My Zombie’s are basically not dead and the don’t return from the grave as the undead. The term “Zombie” is rather generic in my mind. Any monster or creature that is mindless is simply a Zombie. I call my Zombie’s, ZUVEMBIE’S. Loosely meaning, “The living dead”. My monster’s are created by toxins in the world we live in. Anything from food to water is unsafe, it’s all stuffed with chemicals and preservatives. After decades of ingesting this poison the human body simply becomes- Zuvembie’s. 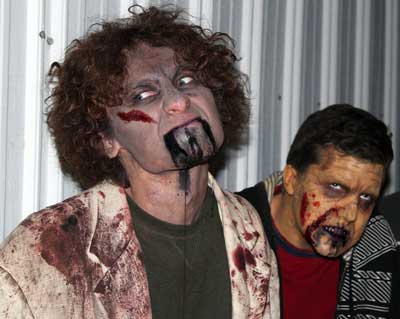 There is an attraction for low budget movie makers to making zombie epics. Many many zombie movies have been made, what is fresh about “Decayed?”

Of course it’s easy and cheap to make standard “chew and eat Zombie flicks”, every city has them, from Buffalo to Hamburg NY. They’re boring and usually made by younger movie maker’s. What I wanted to do in Decayed was how two sides of the narrative pandemic. One was to show how f*cked up the government is with our life blood- which is our foods and water. I also wanted to address in Decayed how many times the real monster’s are the human’s in the stories. And one thing I really important thing I wanted to address with my my current feature was not to be so dreary and negative with the message. I believe I have accomplished this as planned. 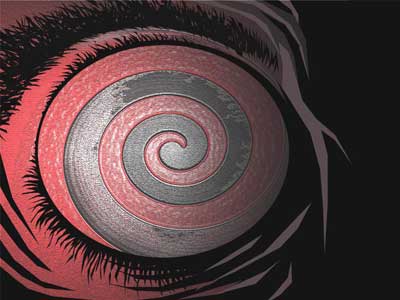 Any interesting stories you can tell us about the making of the movie?

From the start I wanted to take my time while making this movie. This was I’ll get basically the highest quality shots as possible. And the quality really shows. I’ve also spent the last 2-years putting this together from concept to finished product, using the most creative locations possible for a big budget look. Along the way I’ve worked on everybody else’s movie’s in Buffalo to help finance Decayed. The total spent on this is hard to believe when the quality of this movie is seen. It looks like a $50-75K production, though all I’ll say on the production cost is, we’ve spent less than at 10% of what the movie really looks like. Plus I’m on track for an April 2011 premiere!

Thank you very much for your time Emil. The film is very close to being wrapped and we are all looking forward to the premiere in April. The film will also be a showcase film for Buffalo Screams when the festival returns in October.

For more information check out the web page at www.decayedmovie.com/ 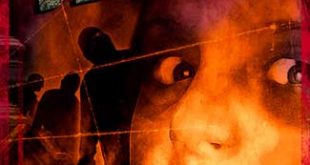