Home | Absentia: tunnels thru with underground horror – trailer and sheet

Absentia: tunnels thru with underground horror – trailer and sheet 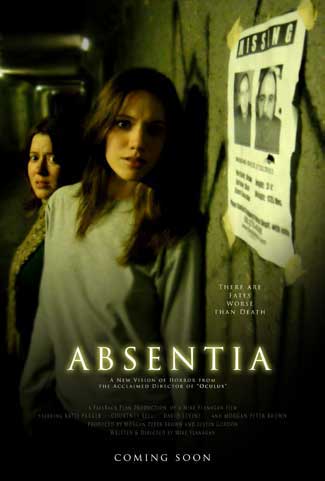 Written and directed by Mike Flanagan, best known for directing the award-winning horror short “Oculus” and writing the upcoming feature “Strain” (to be directed by “Saw V’s David Hackl,) “Absentia” is already enjoying glowing early reviews before it begins its tour on the 2011 Film Festival Circuit.

“Absentia” tells the story of two sisters who begin to suspect an ominous tunnel is linked to a series of disappearances in the neighborhood, and is produced by Morgan Peter Brown and Justin Gordon of Fallback Plan Productions. 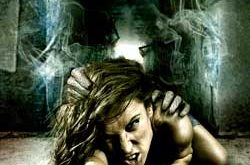