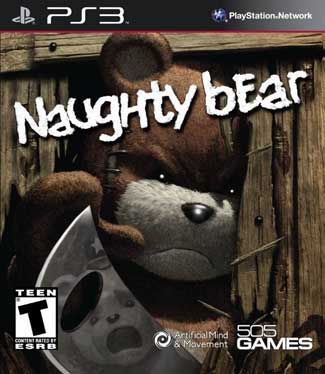 In the free DLC episode, Naughty Bear receives a surprise invite to a suspicious cake tasting party where he is to be the guest of honor. Players must help Naughty decipher the real motive behind the invitation before things get out of hand on the Island of Perfection.

Upon downloading Level 8, gamers will meet the X-Bears, a gang of superhero bears led by Danger Bear. Adored by their fellow bears on the Island of Perfection, the X-Bears possess super powers and are always ready for battle. Players will also meet Bubbles, Danger Bear’s ultimate die-hard fan, who is identified by his sidekick mask and the Danger Bear hat he wears. Though Bubbles has no superpowers of his own, he solidifies his dedication to Danger Bear and the X-Bears by employing an Uzi in the fight against Naughty.

Naughty Bear is available for Xbox 360 and PlayStation 3 for an MSRP of $49.99. The free downloadable content with the code update is now available on Xbox Live Arcade and the PlayStation Network. 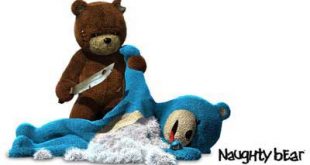