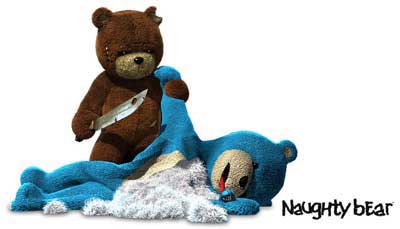 Filled with exclusive hidden treasures, deadly weapons and brutal buccaneers, players will be able to plot a course through four new challenges in Episode 9. As the terrors of the high seas come ashore to do battle, players will encounter all their favorite bears, new character Admiral Giggles, as well as The Pirates and their Captain, The Dread Pirate Bearbeard.

To commend their efforts in combat, Episode 9 will allow players to don two new hats – Admiral Naughty and Pirate Naughty. Players can also choose to dress Naughty in his own version of the Pirate Bear costume, or assume the identity of The Great Bearbeard and even collect the lethal cutlass, a classic pirate’s curved sword with unique ultra-kill capabilities.

Naughty Bear is now available for Xbox 360 and PlayStation 3 for an MSRP of $49.99. The downloadable Episode 9 will be available by the end of September on Xbox Live Arcade for 400 Microsoft Points and on the PlayStation Network for $4.99. 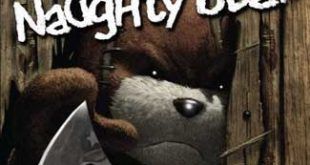