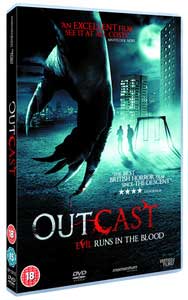 On the run from a deadly pursuer and using an ancient form of magic to hide themselves, Irish travellers Mary (Dickie) and her teenage son, Fergal (Bruton), wind up living in a dingy flat on a run down council estate in the suburbs of Edinburgh. Shortly after arriving, Fergal makes friends with a pretty, feisty neighbour, a Scottish-Romany girl called Petronella (Stanbridge), but it is a relationship which the fiercely protective Mary is determined to prevent from developing – and for very good reason.

Meanwhile, Mary and Fergal’s hunter, Cathal (Nesbitt), a mysterious, terrifying and extremely dangerous man, is closing in. Using his own dark magic to trace his quarry, Cathal’s arrival in the Scottish capital coincides with a spate of brutal murders on the suburban estate. The killings appear to be the work of an inhuman beast and a connection to Cathal soon becomes apparent. What remains to be seen, however, is whether Cathal is responsible for the bloodshed and slaughter or if his mission is to prevent it.

A smart, stylish and original addition to a recent wave of quality British horror movies, Outcast proved to be one of the standout features for horror fans at London’s Film4 FrightFest in 2010. 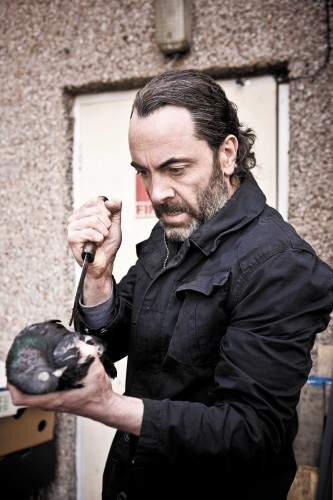 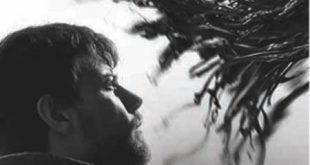 From Creator Robert Kirkman, “OUTCAST” Season One Arrives on HD 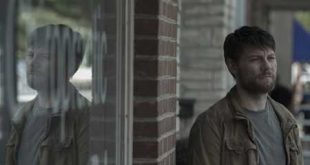 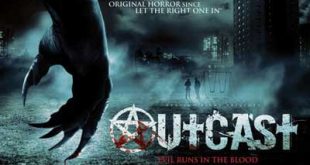