Teen horror Web Series THROWING STONES lands double Web TV distribution with KoldCast TV and The Mingle Media Television Network! Both networks will launch the series beginning Wednesday January 5, 2011 on their networks with a frequency of a new episode each week for (8) weeks based on eight webisodes.

MMTVN will also host a live Throwing Stones Web Show each week that will feature cast and crew from the series along with Q&A, swag give-aways, and more – which can be seen from iPhone, Blackberry, Android platforms, syndicated through Blip.TV, and 15 other syndication sites including Daily Motion, You Tube, Boxee, Roku, and iTunes Podcast 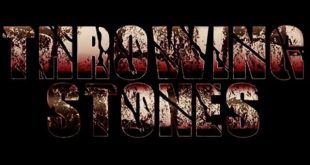 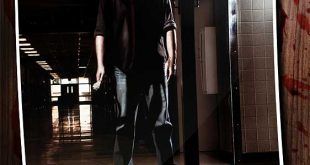 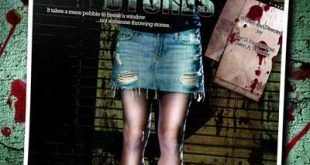 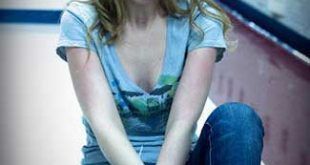