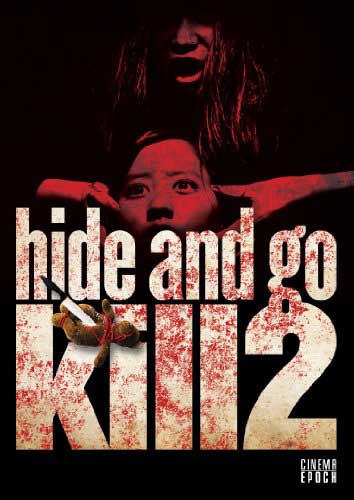 SYNOPSIS:
When her classmate Ritsuko disappears, her friend Ryoko is desperate to find her. When she discovers that Ritsuko was playing a strange game online of hide and seek, she begins to wonder if it could be related to her disappearance somehow. Ryoko then discovers that the game is more sinister than it appeared at first. It is linked to demonology and the supernatural. Will she be able to get past her fears and superstitions to discover what secrets the game of hide and seek might hold?

“Hide and Go Kill 2” aka “Hitori kakurenbo: Gekijô-ban” is the sequel to the 2008 Japanese film. I have never seen the predecessor so I have nothing to compare this film to. Actually, that isn’t totally true. With the exception of a few inspired moments, this film plays out much like many of the other J-horror titles that are churned out in large numbers every year. I know there are many followers of this foreign horror subgenre, so I will try to look at the film from that perspective instead of just badgering it for its shortcomings. From what I understand, this is mostly a sequel in name only and just follows the main premise of the first film. This was a relief to me since I didn’t want to be lost jumping in to an existing storyline.

There is a new craze sweeping over the youth in Japan in the form of the game “hide and seek” which is played over the internet. Games start promptly at 2:50am and the boards are shut down at 2:59am. Everything is kept very secret and certain preparations must be made. You must find a stuffed doll or animal, name it, then remove the stuffing and replace it with rice and your nail clippings. Then sew it up with a needle and red thread, wrapping the remainder around the doll. At 3:00am take the doll to the bathroom, holding it in both hands and say the right words three times, dropping it in the water. Turn off the lights, turn on the tv to a static channel, then count to ten. Open your eyes, take a knife, the retrieve the doll, state the next phrase, then stab the doll. You have won and round two begins, where you have to hide. This is stuff of urban legends and if anyone strays from the precise directions, death will follow. Ms. Kashigawa notices the strange behavior from her student Uno. She befriends her then Uno comes up missing. Kashigawa then launches her own investigation which leads her into the game “hide and seek alone”. The mystery thickens when an apparition is seen in a video and she just might regret the secrets she uncovers. 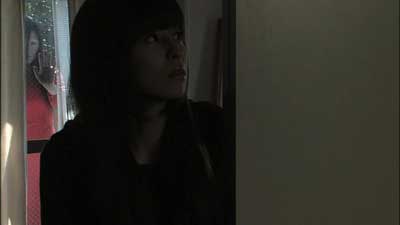 I was immediately drawn into the premise. I always get a little creeped out by urban legends and this story was no different. In fact, adding the internet into the mix helped to create a modern horrifying twist on a game that EVERYONE has played as a child. Though most of the ghost scares were pretty generic, it was the setup of the game that I found to be scary. Great attention to detail is shown in these sequences, especially the opening, when these teenagers are all joining in. Tension is built and there is a great deal of suspense as we wait to see what happens. Very well thought out with some stellar editing choices, the films highlights.

Where it falters is in the investigation scenes with Kashigawa (Yukie Kawamura of “Vampire Girl vs. Frankensteing Girl” where she was much more interesting to watch) drag on far too long and don’t really add to what I found interesting in the film. These scenes, for me, were very uninteresting, though I suppose some were needed to move the story along, I never felt that invested in it. There may have been a solution, some trims here and there, then maybe I wouldn’t have felt like I was watching a moving that was four hours long when it was only a hundred and forty minutes. 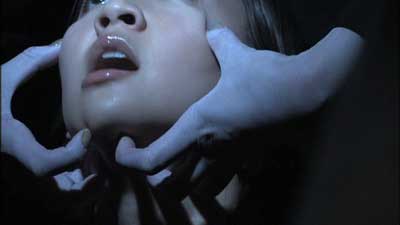 “Hide and Go Kill 2” is a decent entry into the never ending onslaught of J-Horror films that are spilling over into the U.S. I have seen MUCH better and I have seen WAY worse. It is worth a watch as long as you’re prepared for an over long though highly interesting piece of foreign horror cinema. 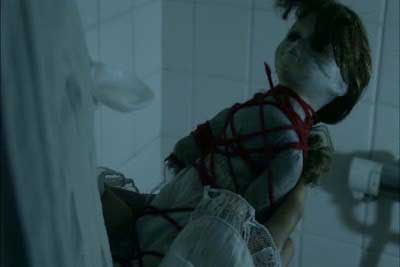 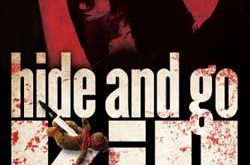