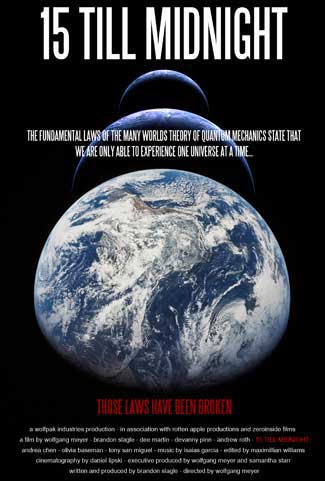 New 1 sheet pops up for the feature ’15 Till Midnight’

“Parallel worlds collide as a secret society policing this phenomena track a man whose wife has seemingly disappeared.”

The film is directed by Wolfgang Meyer, who is currently finishing lensing the horror film “CUT” which has appearances by Tony Todd, Michael Berryman, and Kane Hodder.

It was written by and stars Brandon Slagle, who also appears in Cut and whose credits also include the recently released sure to be grindhouse classic, The Super. 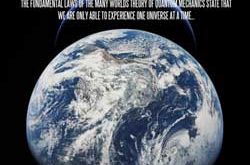