Synopsis:
“Witches Playground” is a chilling story about a group of teens who decide to have a party on Halloween at an abandoned haunted attraction which is rumored to be cursed by an old witch. Thirteen years ago, on Halloween night, a series of gruesome accidents took place there. 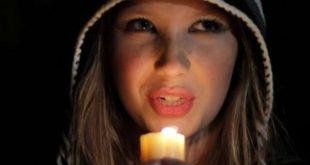