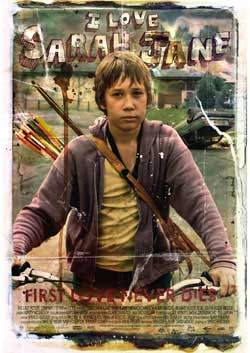 Jimbo is 13 and can think of only one girl — Sarah Jane. And no matter what stands in his way-bullies, violence, chaos, or zombies-nothing will stop him from finding a way into her world.

“I love Sarah Jane” has to be one of the best zombie shorts I’ve seen in quite some time. Beginning with a child riding his bike thru a desolate neighborhood, it is apparent that they sunk a decent budget into this one complete with overturned cars, burning houses and a trashed aftermath decor neighborhood. Yet in the spirit of flesh hungry zombies, it has charm, dark comedic overtones and a moral that takes it nicely into the final frame. A neighborhood of children who’s parents had all suffered whatever viral infection that got released into the world, brought about this zombie outbreak. 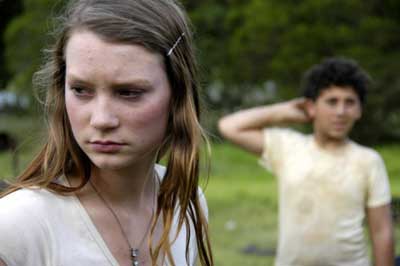 The children in the spirit of “Lord of the Flies” are now on their own and left to their own devices. What is clever is that the portrayal is really in tune with how orphaned kids might spend their time dealing with the issue of monsters and death. One of the more curious and mischievous of the bunch is enjoying his time by tormenting a captured zombie with humiliation, torture and game play. His buddies watch as he toys with the corpse and indulges as he sees fit. Sarah is one of the older kids whom a local boy has formed a crush on. Sarah though will prove herself more level headed and resilient than they all saw coping as the short plays out. Great job to Spencer for a dead on (no pun intended ) directorial debut and a believable casting of child actors. This one “should” be a full length movie than could take this dead to greater heights to the benefit of zombie film lovers. Very nice work indeed. 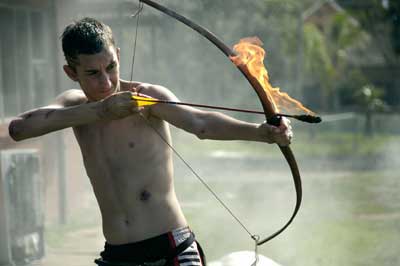 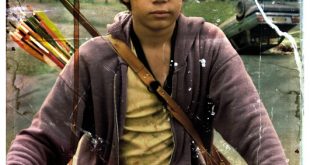