Home | News | TRICK OF THE WITCH movie premiere and after party

TRICK OF THE WITCH movie premiere and after party 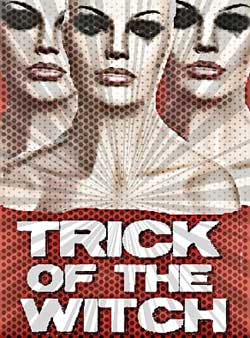 WORLD PREMIERE ANNOUNCED FOR SUPERNATURAL THRILLER “TRICK OF THE WITCH

The New York International Independent Film and Video Festival (NYIIFVF) is one of the largest independent film festivals in the world. The NYIIFVF was founded in 1993 and has been recognized by the film and entertainment industry as one of the leading film events on the independent festival circuit. The festival hosts film, music and art events in the two entertainment capitals of the United States: New York and Los Angeles. The complete festival will run in Los Angeles from November 12th to November 18th, 2010. 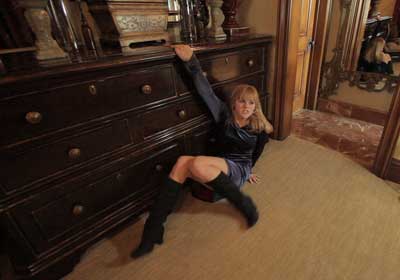 Tickets for the Trick of the Witch premiere are on sale now through Ticketweb.com – ticket stub will allow guests to attend a private red carpet after party following the film screening.

Tickets can be purchased at the following link:
www.ticketweb.com/t3/sale/SaleEventDetail?dispatch=loadSelectionData&eventId=3267205

For more information on Trick of the Witch please visit the official movie website at:

Film Festival info can be found at:

Tags Trick of the Witch 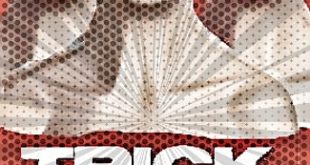