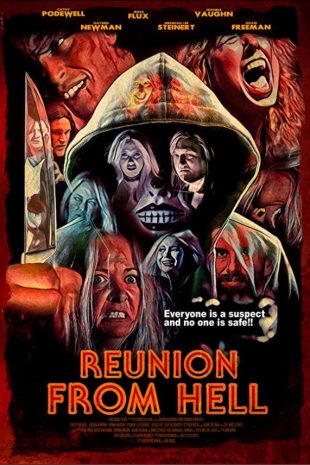 Bayview Entertainment today announced it has acquired all U.S. distribution rights to REUNION FROM HELL, the new horror film from co-directors Hayden Newman and Sam Hodge.

Since his father’s passing, Riley Conner has not returned to his hometown. But when the news of a murdered friend comes to light, Riley is forced to return home, unknowing that his life, along with those of his friends, will soon be in grave danger. As the body count rises, Riley discovers that the killer has a very specific plan in mind while hunting down his former classmates. It’s a race against time as Riley must learn the identity of the killer, before all those he cares deeply for are dead. It’s going to be one hell of a reunion. 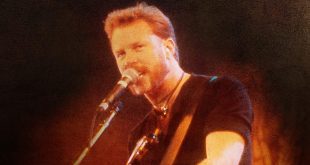