From acclaimed director Chris Smith comes THE BANISHING, which tells the true story of the most haunted house in England. A young reverend and his wife and daughter move into a manor with a horrifying secret. When a vengeful spirit haunts the little girl and threatens to tear the family apart, the reverend and his wife are forced to confront their beliefs. They must turn to black magic by seeking the help of a famous Occultist…or risk losing their daughter.

BASED ON THE TRUE STORY OF ENGLAND’S MOST HAUNTED HOUSE,
STARRING JESSICA BROWN FINDLAY & SEAN HARRIS 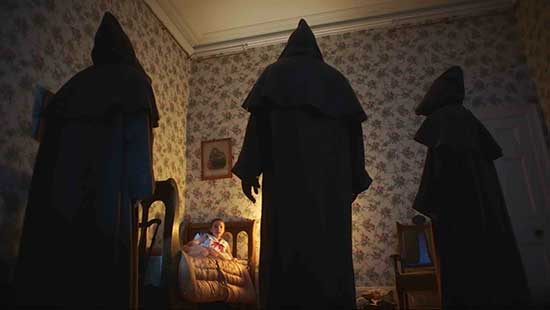 THE BANISHING is a WestEnd Films production.

THE BANISHING will stream exclusively to Shudder on April 15th in the US, Canada, UK, Ireland, Australia, and New Zealand, as well as via the Shudder offering within the AMC+ bundle where available. 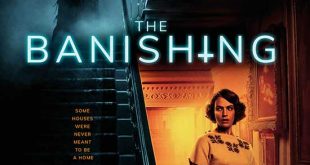