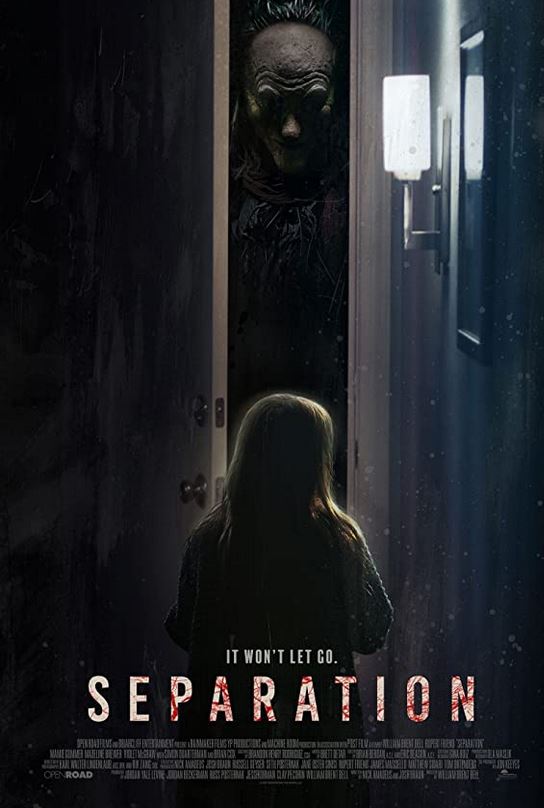 During a zoom interview with Horrornews.net, Writer/Director/Producer, Jesse Korman talks about Separation and how excited he is for everyone to see Separation.

Synopsis: A young girl finds solace in her artist father and the ghost of her dead mother. 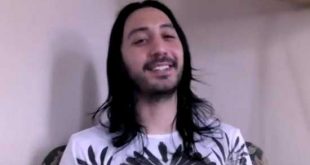