Giant Gorilla Rampage In KONGA TNT – Now Out On DVD!! 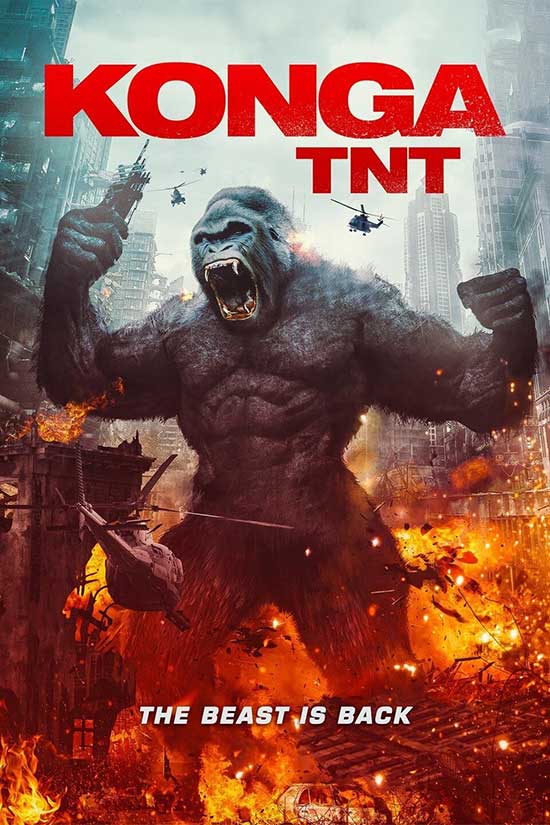 After becoming injected with a formula derived from an alien ship, a lab gorilla escapes from his containment and befriends two young boys. The alien formula causes the gorilla to grow to gargantuan size and rampage throughout the city and the boys must find a way to save their simian friend before the army takes him down.

The movie was made during pandemic lockdown using clips from friends, fans, stock footage and footage Brett shot himself. 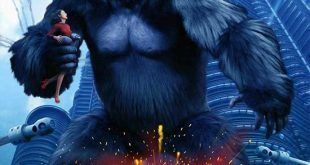