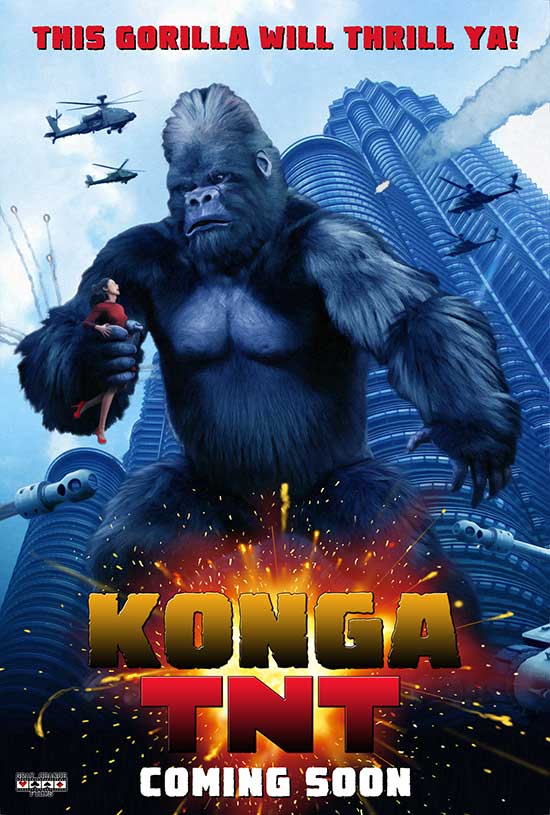 Written by Trevor Payer from a story by Kelly and featuring fx by Survival Zombies FX
Distribution news is forthcoming.