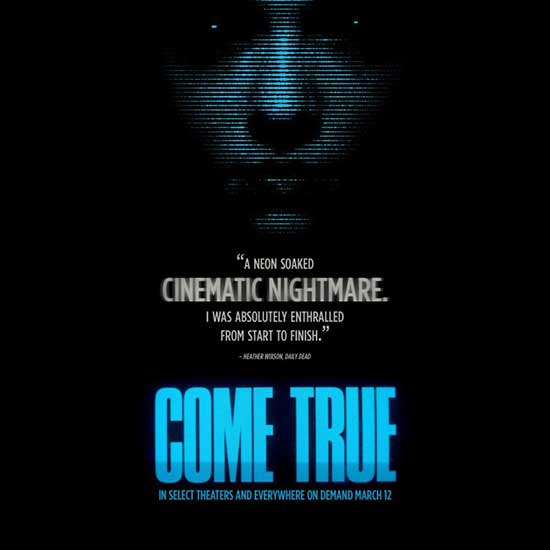 WRITTEN & DIRECTED BY ANTHONY SCOTT BURNS
STARRING JULIA SARAH STONE AND LANDON LIBOIRON
SOUNDTRACK BY ELECTRIC YOUTH and PILOTPRIEST
Struggling with recurring nightmares, Sarah (Julia Sarah Stone, The Killing) participates in a university sleep study — but as her disturbing dreams worsen, it becomes clear that she has become the conduit to a horrifying discovery…
Inspired by a Berkeley study that reconstructed the dreams, memories, and “movies” of the mind, and the work of Nicolas Roeg, Stanley Kubrick, and David Cronenberg, COME TRUE is a neon-soaked glimpse into our nightmares.
In Theaters and On Demand this Friday, March 12th from IFC Midnight.

High school student Sarah (Stone) is at her lowest point yet when she runs away from home and finds herself with no one to rely on and struggling with recurring nightmares. She chances upon a university sleep study that offers the promise of safety and money and brings her an unexpected friend and confidant in the overseeing scientist Jeremy (Liboiron). But there’s something curious about proceedings and being under observation seems to make Sarah’s disturbing dreams even worse. As the darkness begins to close in, it’s soon clear that Sarah has unknowingly become the conduit to a horrifying, new discovery…

A distinctive and compelling work of science fiction that haunts the space between wakefulness and sleep, COME TRUE is the sophomore feature by Canadian writer, director, cinematographer, and composer Anthony Scott Burns. Featuring an unforgettable electronic score by Electric Youth and Pilotpriest (the filmmaker’s composing moniker) and a striking performance from breakthrough actress Julia Sarah Stone (ALLURE, EVERY THING WILL BE FINE, AMC’s The Killing), COME TRUE is a cinematic dream well worth the submersion.

COME TRUE will open in select theaters, digital platforms, and cable VOD on March 12, 2021 courtesy of IFC Midnight, and available in Canada on the same date courtesy of Raven Banner.

“Radical. COME TRUE wants to be the kind of sci-fi movie
that warrants multiple viewings. It deserves them.”
– Nick Allen, RogerEbert.com 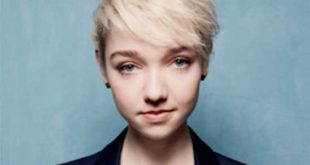 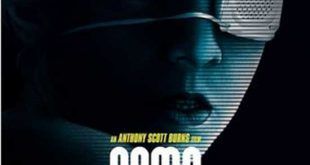