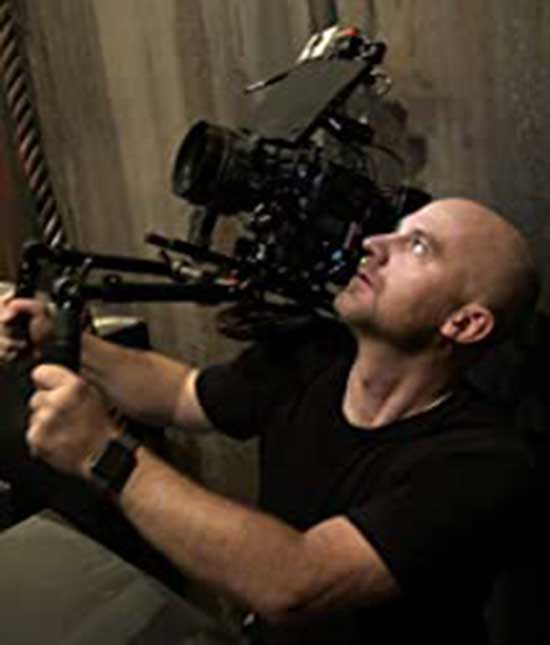 Director/Writer Will Wernick (Escape Room, No Escape) spoke with Horrornews.net about his intense new film, Safer at Home.

Hi Will, I watched Safer at Home and… I no longer feel safer at home. I mean that in such a good way. So, thanks for that.

No, thank you. It was so good. I don’t want give away spoilers but the ending was wild.

How did this idea manifest for you? The movie feels a little too real though. That’s kind of scary.

Will- I think it was strange everywhere. I was in Portland when everything started. I flew to Portland to visit a friend and the plane was sort of empty, and I thought, maybe I shouldn’t have flown up here. While I was in Portland, all the grocery stores were emptied out and, on the way, back, I was wearing a mask, which was very strange. We started working on this idea and it all came together pretty quickly.

How did you get everything together with everyone on a zoom meeting? Plus, you had a few of the characters driving around and still connected to the online meetings. Was that complicated?

Will- It was very complicated. The one thing we did to make our lives a little complicated, we cast people that we already knew. That helped a lot and these were people that were willing to film in their own homes. The gear was brought to the homes and set up. We rigged the cameras together with a satellite time code. It was sort of like directing a play for parts of it. It was fascinating for me and very difficult. I don’t really want to do this again. 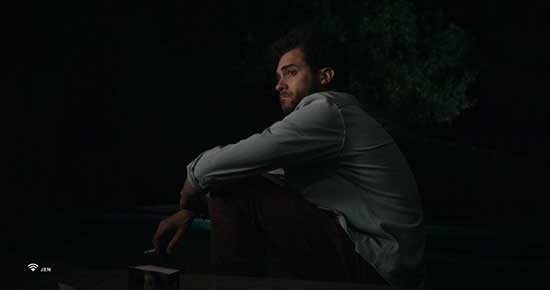 I don’t want to give away spoilers but did everyone know about the ending?

Will- Yes, this was done more like a traditional film, in that respect. One of the producers and I had started talking about the broad outline of the story. Everyone was on the same page of what would happen.

I felt so bad for Dan Johnson’s character Evan. Again, no spoilers. I just felt really bad for him and all this madness happens. It’s just horrible. Everything from the pandemic to the violence. What do you want to say to the people that will be watching Safer At Home?

Will- It was important for us to be true to the time. Some of the things that we put in there, we wrote well before they happened. They seemed like possible consequences of what was going on, early in the pandemic. The police shooting aspect, I talked to Dan Johnson quite a bit. We didn’t want to over sensationalize it. We wanted to make a point organically within the story and show the consequences of a situation that these characters didn’t necessarily cause themselves.  While they are culpable for taking drugs and things getting out of hand. The consequences are heightened because of the world we’re living in. I feel for people. It’s a really tough time. It’s been a strange year for me. I can’t imagine what it’s been like for some people. 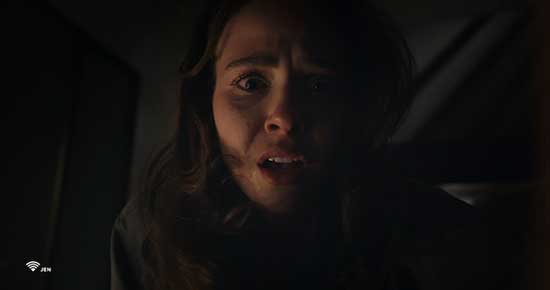 Yes, a very strange time. The cast did a good job. They put a lot of heart into these characters. Did you do any preparation or did you just sort of go for it?

Will- They were all gung-ho and go for it. I’d say the main we did to set them up was introduce them as early as we could. The people that live together within the story, to try to get them to feel organic as pairs and then as a group. Unlike a lot of movies like this, we shot it in such a way that we gave them as many bites of the apple as possible, so they could try things.  We had a fantastic editor, Sean Aylward. The possibilities are endless but he did a phenomenal job.

Will- I have few things going on. I have a movie with two of the producers from Safer At Home called, White Bread. I was supposed to shoot that earlier this year but had to push because of covid. I have a film called Ghosted that I co-write with the same writer as this. 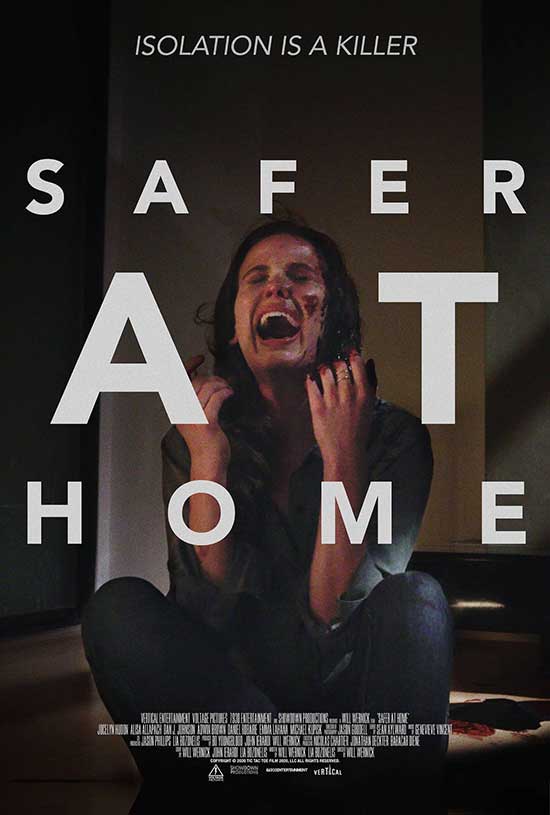 That’s awesome. Thank you so much for taking the time to talk. Safer at Home was a fun movie.

Will- Thank you. You’re the first person that I’ve talked to in an interview like this that has seen the film. Thank you so much.

Tags SAFER AT HOME Will Wernick 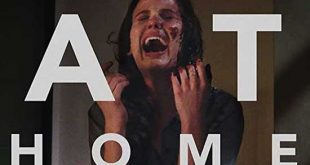 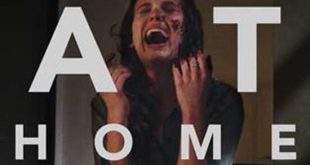